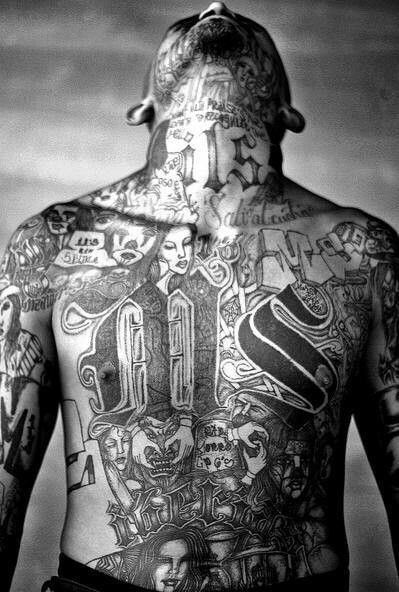 36-year-old Amaya-Martinez, a known violent MS-13 gang member, was first deported from the US back in 2003 after authorities near Washington, D.C. convicted him of an aggravated felony. Unfortunately, however, he was able to make it back inside of U.S. borders in 2009 after being charged with several murders in his home country of El Salvador.

Astoundingly, the dangerously violent El Salvadorian gang member was somehow able to live illegally in the U.S. without being detected for almost ten years until he finally came up on the radar of an anti-gang task force in 2018.

Lyle Boelens, the acting field office director for Immigration and Customs Enforcement’s enforcement and removal operations in Washington, D.C., in a public statement, said, “Amaya-Martinez fled justice in his home country and defied the laws of this country when he illegally reentered… Today’s sentencing answers his defiance. We stand with the U.S. Attorney’s Office in resolute commitment to continue to ensure that our communities are safe from dangerous criminals.”

The chief federal law enforcement officer for the Eastern District of Virginia (EDVA) applauded the case as a prime example of the need for firm immigration enforcement.

G. Zachary Terwilliger, a US Attorney in the Eastern District of Virginia, stated, “After allegedly committing multiple murders in El Salvador, this violent MS-13 gang member fled El Salvador and illegally crossed our southern border to get back into the United States.”

He added, “This case is a prime example of our need for strong borders and why this office continues to prioritize criminal immigration cases. My thanks to the dedicated anti-gang task force agents for their outstanding work on this important case, and for removing this dangerous felon from our community.”

The sentencing of Amaya-Martinez comes amid ongoing clashes between the Trump administration and congressional Democrats over the migrant crisis, immigration, and border enforcement.

Last week on Thursday, the Bipartisan Legal Advisory Group, a five-member board which controls the House of Representatives’ general counsel, voted 3-2 along party lines to open up a lawsuit against President Trump’s emergency declaration along the U.S.-Mexico border.

Globalist Democrats, along with the help of globalist Republicans In Name Only (RINOs), had formerly passed a joint resolution which condemned Trump’s emergency declaration. Trump, however, vetoed that resolution and globalist lawmakers were unable to override it due to lacking a two-thirds majority.

Kirstjen Nielsen, the Homeland Security Secretary, has also implored members of Congress to pass several measures which would alleviate the immigration crisis. However, with Democrats in control of the House, it’s unexpected that these requests will be met.