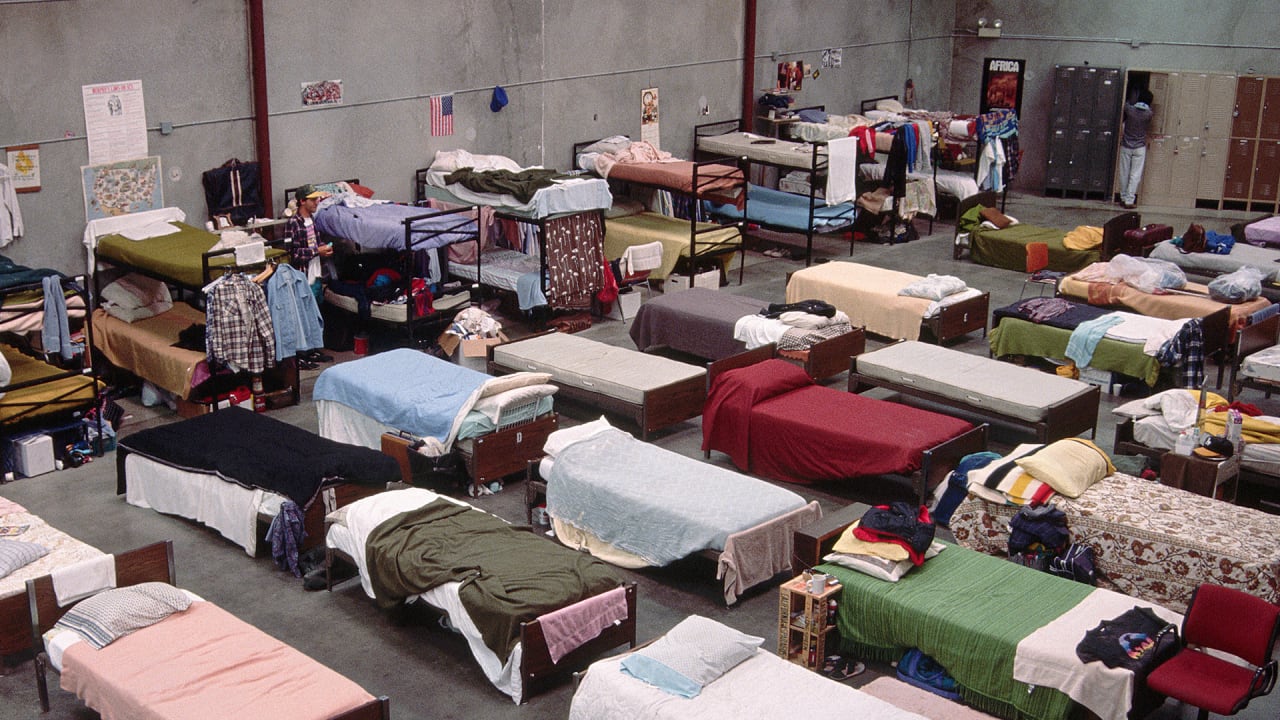 Wealthy liberals attempting to nix homeless shelter in their neighborhood

When it comes right down to the nitty-gritty, there’s not that much difference between progressives and conservatives, regarding issues that may affect both their and their families personal wellbeing. The only difference is the hypocrisy displayed by progressives, in that it’s always easy to be for something controversial if it doesn’t impact you personally.

Immigration is an excellent example, in that if lawmakers or their immediate families were directly affected by criminal illegal aliens pouring across an open border, the President’s border wall would most likely have been funded by progressives the day he was elected, the same holds for the issue of gun control.

Therefore it’s easy to understand regardless of your politics when something negative is about to impact your life, and you fight back. A group of wealthy (most likely liberal), San Francisco residents find themselves in that exact position and have launched a GoFundMe campaign to fund a potential legal challenge against a proposed homeless shelter on the city’s exclusive eastern waterfront.

Earlier this month, San Francisco Mayor London Breed proposed the location for the 200-bed “Homeless Navigation Center” in the cities particular section of Embarcadero. To the dismay of residents within the tony waterfront community, who are fighting back against the mayor’s proposal

According to a 2016 report, the proposed site is mostly vacant property along nearby piers used on occasion as a parking facility during Giants games and “periodic ship berthing for the cruise and other visiting ships, and special events about six times per year.”

Mayor Breed notes that the South Beach spot would be ideal for a Navigation Center, stating that “the waterfront has a number of challenges around homelessness.”

Last year the Department of Homelessness and Supportive Housing reported that Navigation Centers had placed more than 1,700 homeless individuals in housing units since 2015, roughly about 57%.

However affluent residence within the district that Nancy Pelosi represents are concerned that an influx of a homeless population would also bring with it a crime, drugs, and other “quality of life issues that are currently infecting other parts of “The City by the Bay.”

Thus far the GoFundMe campaign dubbed “Safe Embarcadero for All,” has raised nearly $47,000 with a goal of $100,000 which has been earmarked for legal services. The fund began in March with more than 90 individuals so far donating “anonymously” which perhaps once again illustrates the sheer hypocrisy among liberals within this ultra progressive community afraid to speak openly regarding a real social issue that may impact every resident within the affluent waterfront community.

However a few liberal “brave-hearts” are speaking up regarding the mess San Francisco currently finds itself in, regarding the hordes of homeless individuals overrunning the city, living in tents, urinating and defecating on public streets, and drug addicts openly “shooting-up” in city subways.

Shannon Gafford, a frustrated resident, took videos last week of the scene inside a San Francisco BART station, where the junkies were shooting drugs into their veins as commuters rushed by, afraid to make eye contact.

Moreover, this is what residents within Embarcadero fear, that 200 homeless residents will eventually become 400, then 800, and before you know it another enclave within this once magnificent city, will become just another skid row, with the wealthy moving out.

In reality, this is a tale of two cities, in that the average household income in Pelosi’s 12th Congressional District only miles from the purposed waterfront homeless site is around $141,000 annually.

Now imagine for a moment what the repercussions will be with these two groups living together side by side.