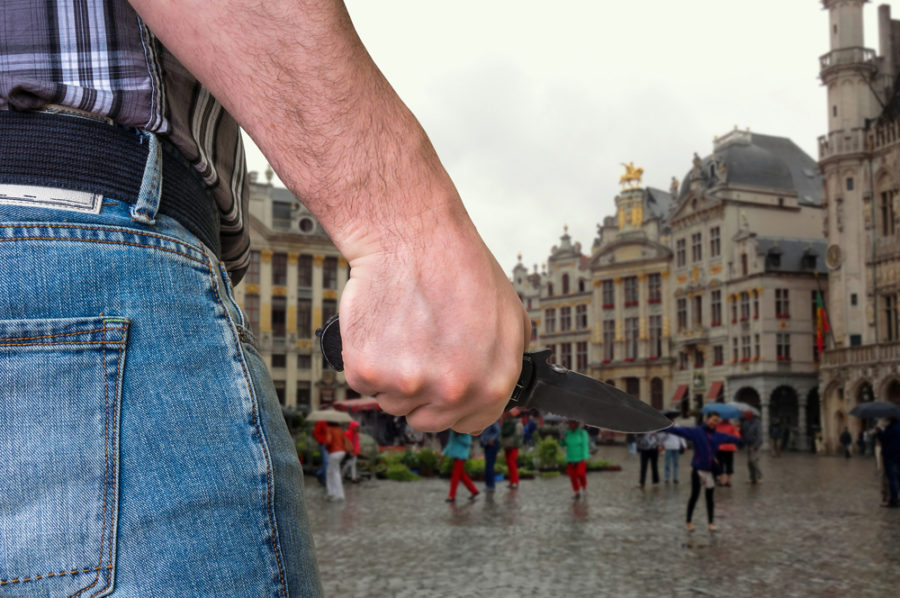 Posted By: freedomon: May 15, 2019In: Right to Bear Arms3 Comments
Print Email

Two regions in Germany are seriously considering banning the carrying of knives in public places due to a recent outbreak of violent knife attacks.

The states Lower Saxony and Bremen have both said that they will be looking into the implementation of a ban on carrying knives. Both states have drafted legislation for the Federal Council that would make it illegal to carry knives in areas like train stations, shopping centers, and at public events, according to a report by the German newspaper Die Welt.

The ban would also apply to any area where large numbers of people are gathered at one time. Those who have proposed this legislation argue that knife attacks in these areas are “particularly dangerous and affect the security of the population.”

The kinds of knives that members of the public are permitted to carry in public will also see additional changes. Before individuals could carry fixed knives as long as 12 centimeters but the new law will decrease that to just six centimeters. Furthermore, a blanket ban will be placed on all spring-loaded knives, regardless of their lengths.

Earlier this year, in February, five German cities saw brutal knife attacks on the same day which resulted in several hospitalizations. Precise statistics on knife-crime have been difficult to calculate, however.

In another article published by Die Welt earlier this year, the newspaper pointed out that comprehensive statistics on knife crime were unavailable and that it may take several years for the government to gather the statistics and insert them into the annual Federal Police statistical data.

But Germany isn’t the only Western European country that has seen significant increases in knife attacks. In recent years, the United Kingdom has also seen a drastic uptick in knife crime.