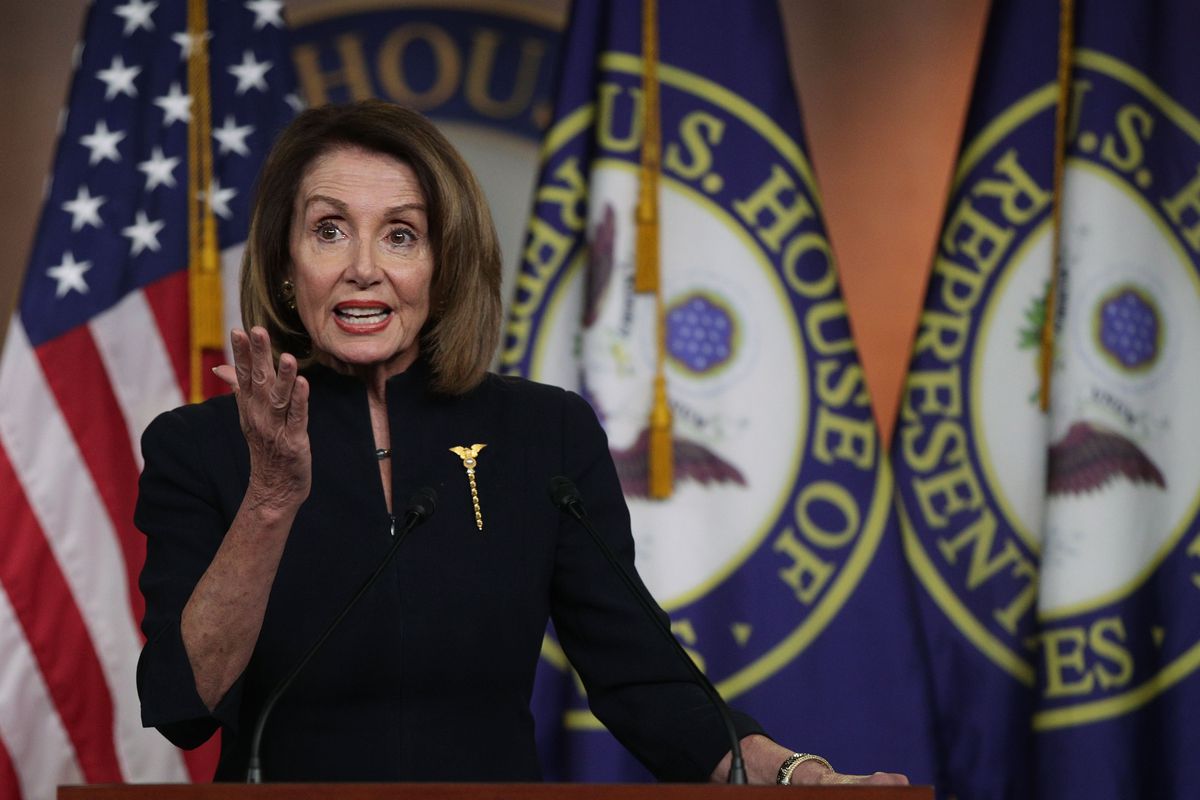 Is Pelosi Really In Charge?

The leaders of the Republican Party seem to agree with President Trump, that the far-left wing of the Democratic Party is the true face of the party, and that House Speaker Pelosi is their leader “in name only.”

Last week, Tom Emmer, Chairman of the National Republican Congressional Committee, said that Pelosi was leading the House of Representatives in name only and that the freshman “Squad” of progressive lawmakers were actually the “Speaker, in fact.”

Emmer made those comments while speaking to reporters at a Christian Science Monitor breakfast Thursday. Emmer, referring to the so-called “Squad” of progressive House Democrats — Representatives Alexandria Ocasio-Cortez, Ilhan Omar, Ayanna Pressley and Rashida Tlaib — that they are likely to play a major role during the 2020 election.

“You should call them the ‘Leadership Squad’ since they are the Speaker, in fact,” Emmer said. “The rest of their conference should be called the new red army of socialists.”

Ocasio-Cortez, Omar, Pressley and Tlaib have made headlines over the past week after being the targets of a series of “racist” tweets by President Donald Trump.

Trump said the freshman lawmakers came from “corrupt” and “inept” foreign countries, even though all but one was born in the U.S. He also suggested they should “go back and help fix the totally broken and crime infested places from which they came. Then come back and show us how it is done.”

Most Republicans Back Trump

Despite the controversial comments directed at “The Squad” by Trump, like Emmer, most Republicans agree with and support the President. Only four GOP congressmen voted with Democrats this week on a House resolution criticizing Trump’s behavior.

Trump has also found support in his conservative base, who chanted shouts of “send her back” during a recent campaign-style rally in North Carolina. The chants were directed at Omar, who was born in Somalia and immigrated to America as a child with her family.

When asked about the chant, Emmer did say that he felt that “there’s no place for that kind of talk” and he didn’t agree with it.

But the Republican leader continued to defend Trump, saying that there’s “not a racist bone in this president’s body.”

Pelosi has pushed back hard against Trump’s comments, but she also has publicly squabbled with the progressive “Squad” in recent weeks.

She’s downplayed their popularity online and in the media, noting that despite their social media reach they only amount to four votes in Congress – which only shows that Trump’s attempts to paint them as the new face of the Dems are working.