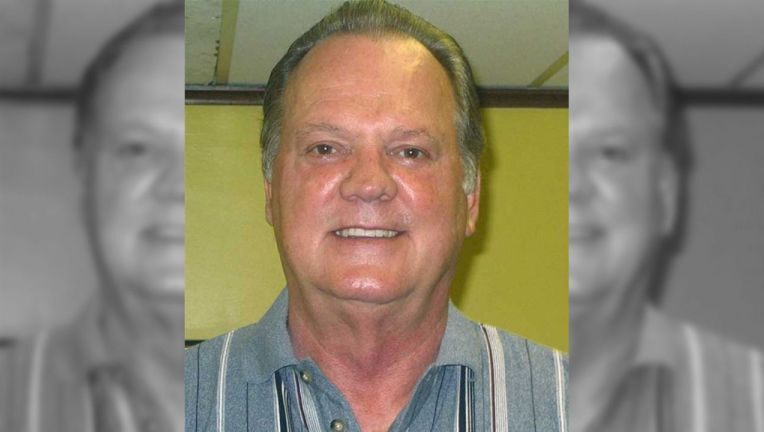 Perhaps the most polarizing issue within today’s PC culture is the topic of race, which seems to permeate almost every facet of our society. Moreover when we think seriously about racial discrimination it’s usually within the context of a systemic grievance, whether real or imagined towards African American, and rarely towards what the radical political establishment now references as “white privilege” accusing anyone with light skin pigmentation of being historically racist, as if to suggest that racism doesn’t exist within the various shades of beiges, mochas and browns.

Moreover, discrimination isn’t confined to one particular race or a segment of society. Indeed when you’re a minority in terms of numbers racial discrimination can surely impact any race regardless of skin color, as demonstrated within a federal lawsuit filed by a white professor claiming reverse-discrimination by a historically black university in of all places the “deep south.”

Marshall Burns, a 73-year-old physics professor at Tuskegee University, alleges the school pays younger employees at least $18,000 to $30,000 more than him, although his professorship spans over four decades.

According to court documents, Professor Burns began his career at Tuskegee University in 1976, as an assistant professor, and quickly became a vital part of the universities culture, being promoted in 1980 to a full-time position as a bonafide professor. His specialty within physics allowed him to write a series of textbooks on the subject, and he was soon recognized by the Alabama state legislature, for his unique contribution within his chosen field. The acclaimed professor helped found the university’s first physics major, and lobbied for additional university funding.

However Professor Burns accomplishments at Tuskegee University wasn’t rewarded for a job well done, in fact, the good professor alleges his current salary of $60,500, remains on par with associate professor salaries, while younger full professors are pulling in between $78,000 to $90,000. Moreover, Burns states he has requested a raise of at least 12 times.

“I’m not a greedy person,” Burns told the Montgomery Advertiser at a press conference held Tuesday. “I applaud people who are successful. They’ve earned it. I think I’ve earned it, but I haven’t received it. I have tried and tried and tried everything I know.”

In his 12-page lawsuit, Professor Burns claims that teachers of African and Asian descent are earning more than Burns, who earned his PhD. in 1972.

The suit also claims “Tuskegee has ungratefully kept Burns at an associate level of pay for his entire academic career,” adding that the university has discriminated against the professor because of his age, and perhaps race.

Burns’ attorney Julian McPhillips, believes this is the professor’s last resort to obtain just compensation for his client, McPhillips also acknowledged that they met with the university a year ago, and nothing happened.

At this juncture, it’s noteworthy to point out that Professor Burns has worked at the historically black university for 46 years. It’s also worth pointing out that the racial makeup of the university is as follows, 82% of the faculty is black, along with 73% of the student body.

Professor Burns says he never considered leaving Tuskegee because its students are “the cream of the crop.”

Adding, ‘I’ve had what I consider to be exceptional students,’ he told The Montgomery Advertiser.

Adding, “At Tuskegee, I’ve had classes with students who are go-getters and very smart. That’s what gives me the enthusiasm to teach.”

The university was founded in 1881 by black activist Booker T. Washington, and today has an enrollment of 3,120 students.