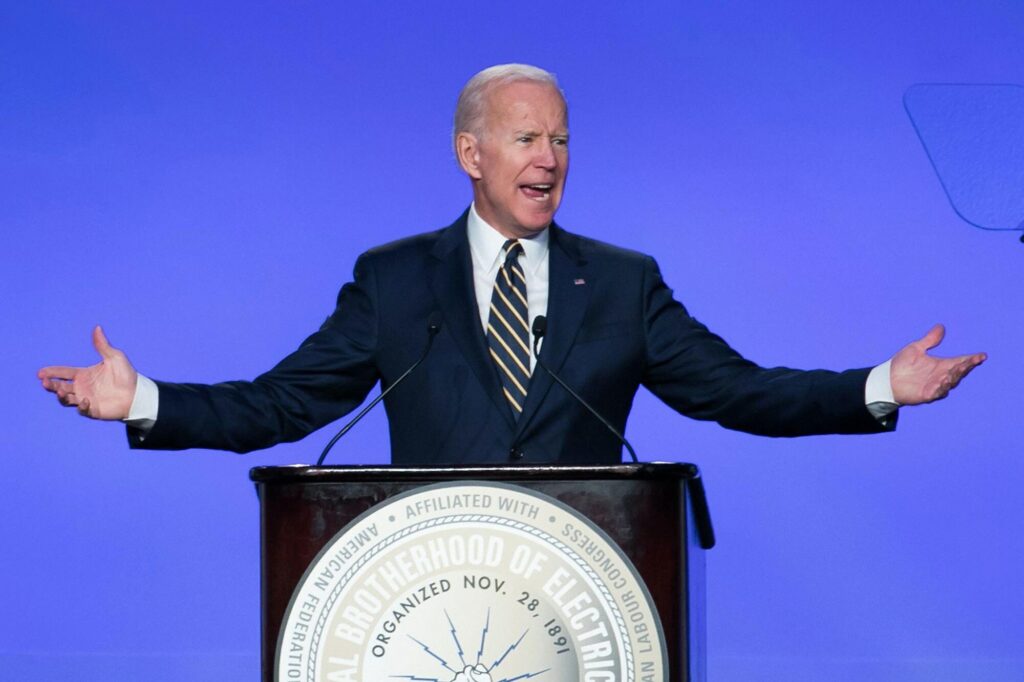 Former Vice President and current 2020 Candidate Joe Biden, sticks his foot in his mouth so often, he had better hope that his proposed healthcare overhaul includes coverage for podiatry! In the latest goof by the gaffe-prone candidate, Biden accidentally described his healthcare proposal as a plan that’s “not quality” and would “increase premiums” on […] Read more 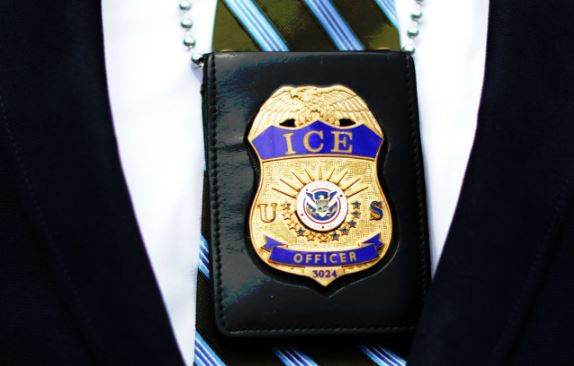 Recent attacks on U.S. Immigration and Customs Enforcement (ICE) personnel and buildings are on the rise, spurred on by liberal leaders who sling anti-immigration rhetoric to whip up the mob. The mob is responding. On July 13, 2019, a man armed with a rifle and throwing homemade incendiaries attacked the ICE Northwest Detention Center in […] Read more 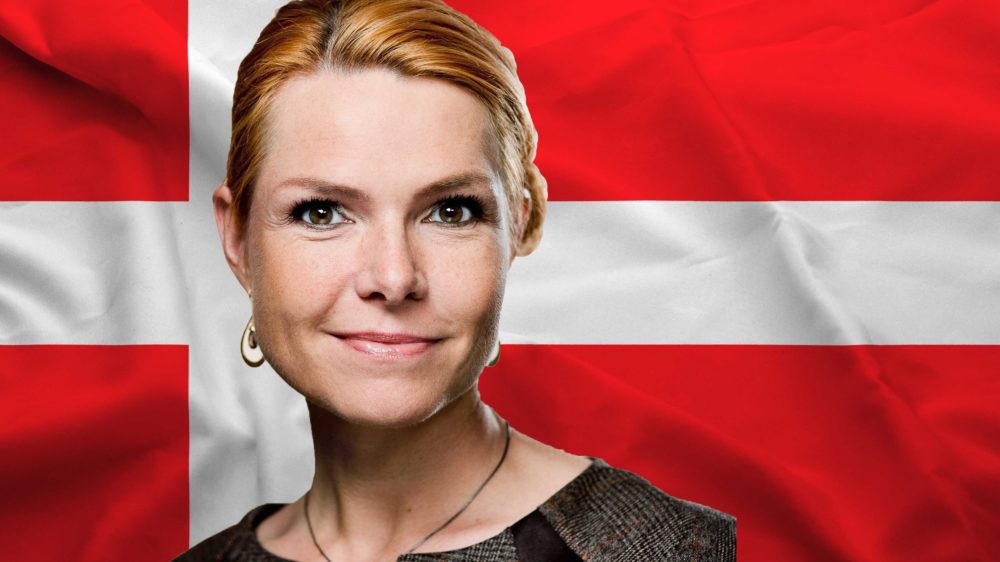 Danish Minister Has A Message For All Migrants

Posted By: freedomon: August 28, 2019In: Threats to Property3 Comments

Like all Western European countries who’ve taken in large numbers of Middle Eastern and North African Muslim migrants, Denmark has had a difficult time stopping these non-Western migrants from ghettoizing. They’ve had an even more difficult time getting them to work. Recently, Danish migration minister Inger Støjberg said, “If you no longer need our protection […] Read more 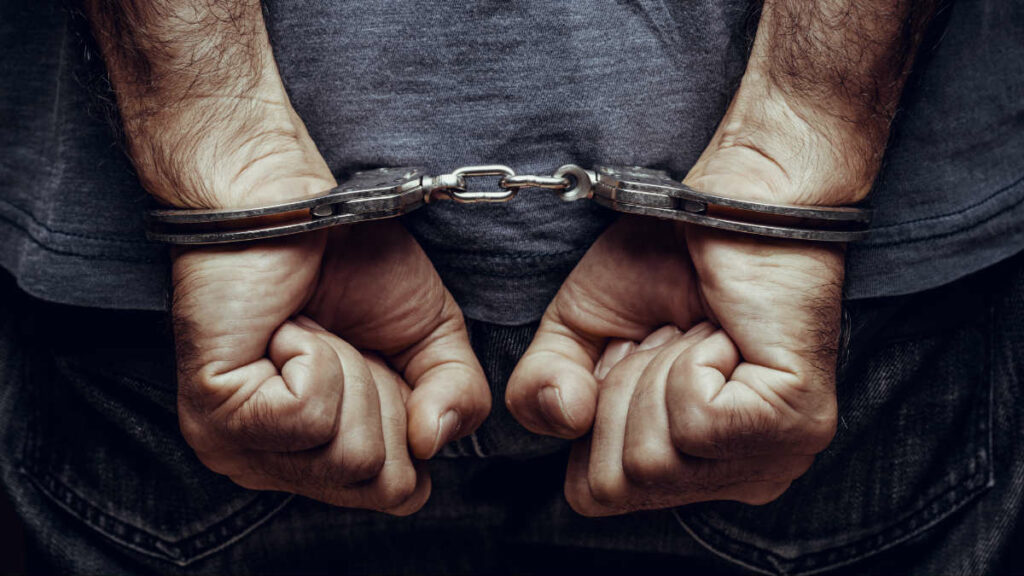 Illegal Caught For Rape In Maryland

Posted By: freedomon: August 28, 2019In: Illegal Search and Seizure4 Comments

An illegal alien from El Salvador has been arrested and charged with rape in Montgomery County, Maryland, making him the fifth illegal alien to be arrested for sex crimes in the county in just a single month. Sanctuary jurisdiction laws prevent criminal illegal aliens from being deported. Earlier this month, 46-year-old Nelson Reyes-Medrano was arrested […] Read more 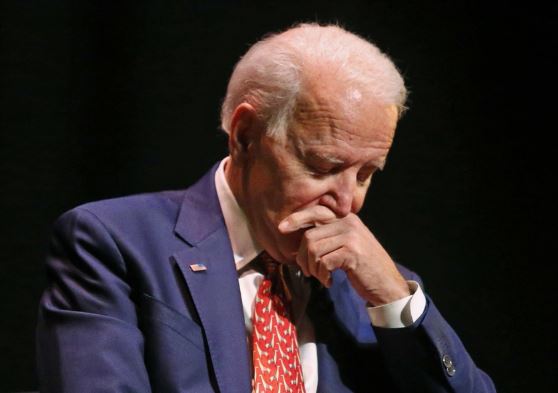 Long time frontrunner for the Democratic nomination, former VP Joe Biden has plunged in the polls. Most likely thanks to all of his ongoing gaffes, in the most recent polls, Biden is at 19%, a huge drop from the 32% he was posting just a month ago. That 19% now effectively puts him in a […] Read more 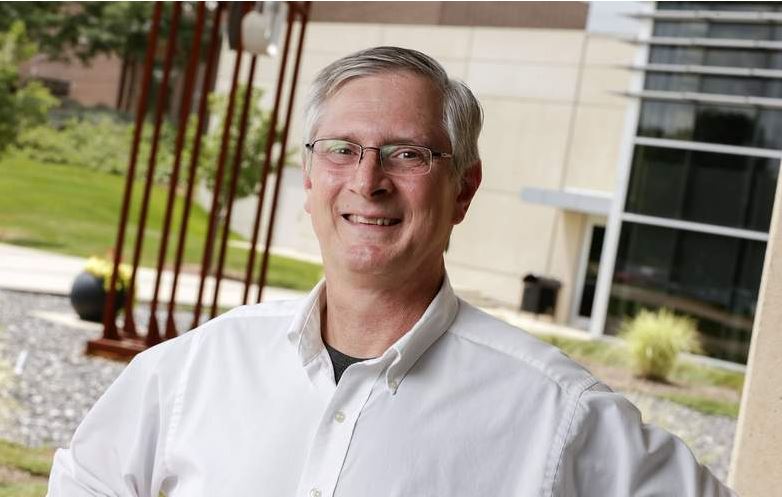 Posted By: freedomon: August 27, 2019In: Threats to Speech3 Comments

A professor at Kirkwood Community College in Cedar Rapids, Iowa has been removed from his position after he admitted to the local media that he is a member of extreme-left militant organization Antifa. A growing number of complaints against Jeff Klinzman, an adjust English professor at the college, prompted members of the local media to […] Read more 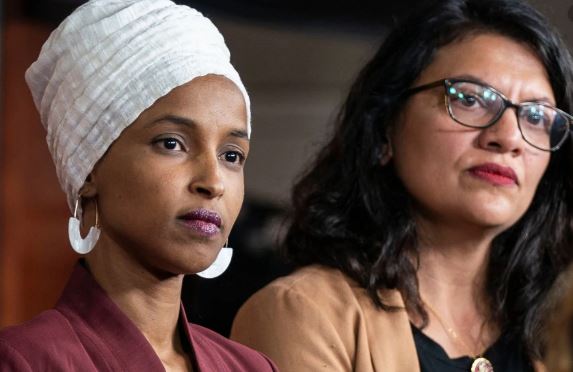 Posted By: freedomon: August 26, 2019In: Threats to Speech1 Comment

Controversial freshman Congresswomen Reps., Ilhan Omar, D-Minn., and Rashida Tlaib, D-Mich., have now been harangued for their anti-Semitic actions from a surprising source – one of the leaders of their own party. House Judiciary Chairman Jerry Nadler, D-N.Y., called out members of both parties on Thursday, claiming they helped further anti-Semitism in the nation’s “political […] Read more 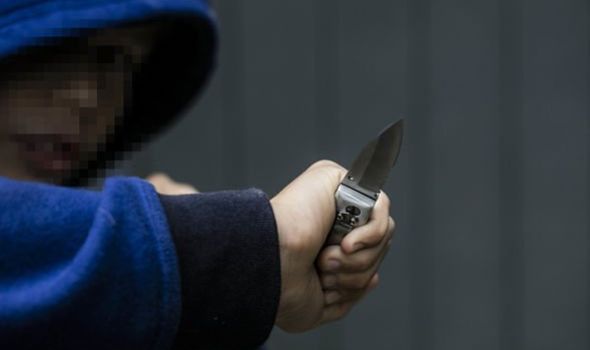 The Most Surging Crime On The British Radar

Knife crime in Britain surges to record highs, despite Mayor Khan’s ‘knife control’ policies. The United Kingdom, especially London, has recently experienced a drastic increase in knife crime, despite ‘knife control’ efforts to stem the violence, newly released data has revealed. In both England and Wales, knife crime is up 8 percent from April 2018 […] Read more 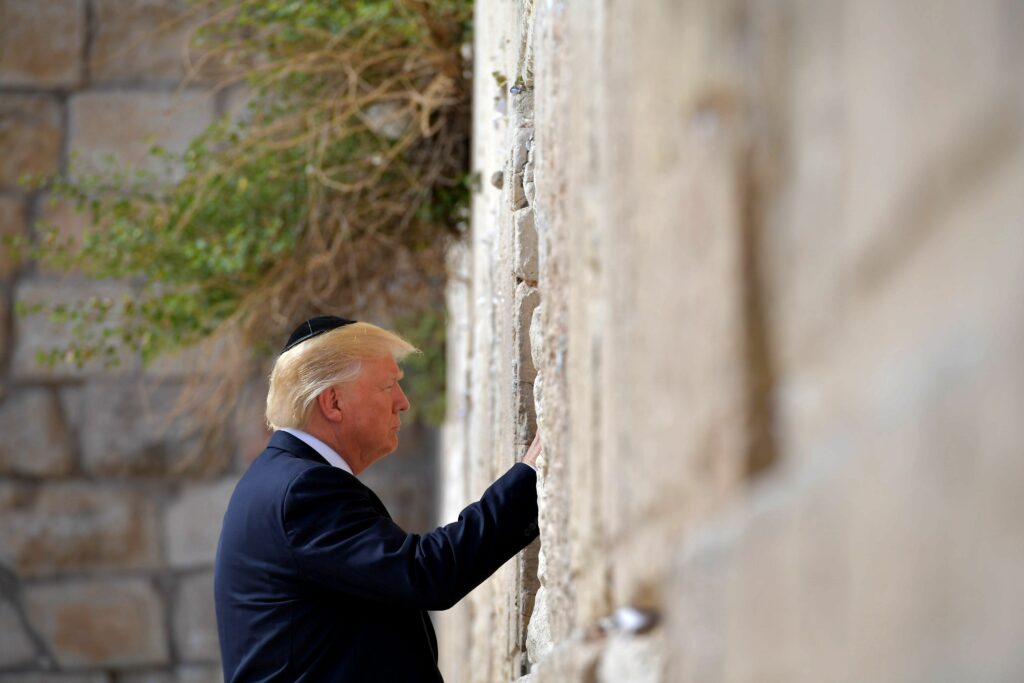 He May Not Be the Messiah, But Trump Is the Best Friend Jews Ever Had

Liberals and Democrats are all up in arms about President Trump tweeting seemingly outrageous things like, Jews who vote democratic are “disloyal,” “Jews in Israel think I am a king,” or “I am like a God in Israel.” I am not sure if Trump is indeed the new Messiah, but I can tell you one […] Read more 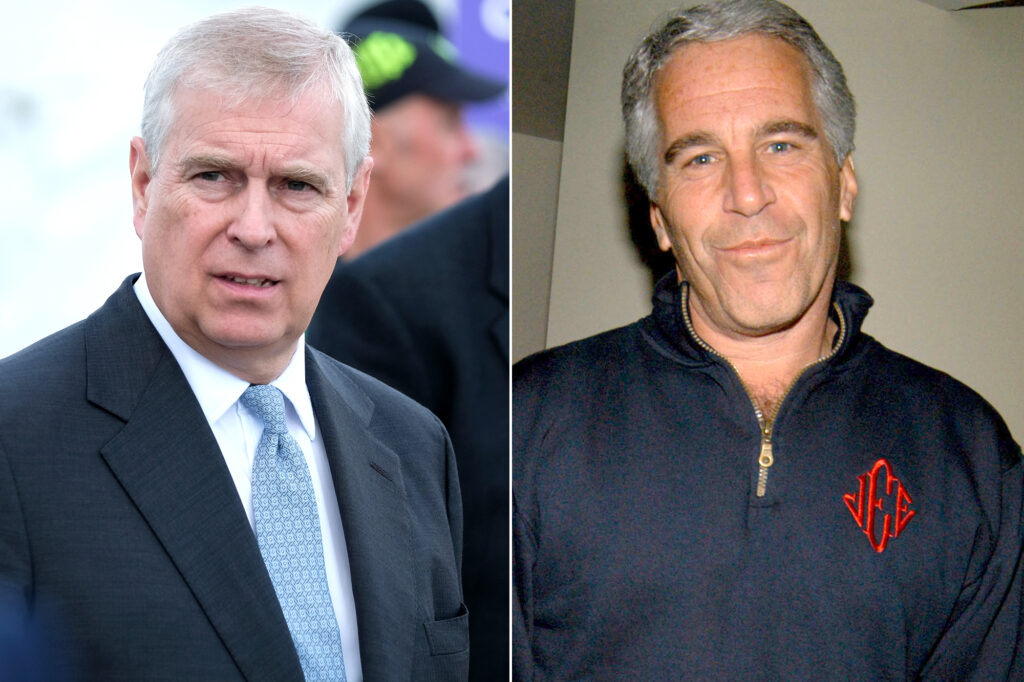 It looks like Prince Andrew may be “Royally Screwed.” According to the New York Post, the Heir to the British Monarchy flew on Jeffrey Epstein’s private jet — at least twice — with the disgraced and deceased pedophile’s alleged 17-year-old sex slave, Virginia Roberts on board. This is according to Epstein’s personal pilot. The royal […] Read more