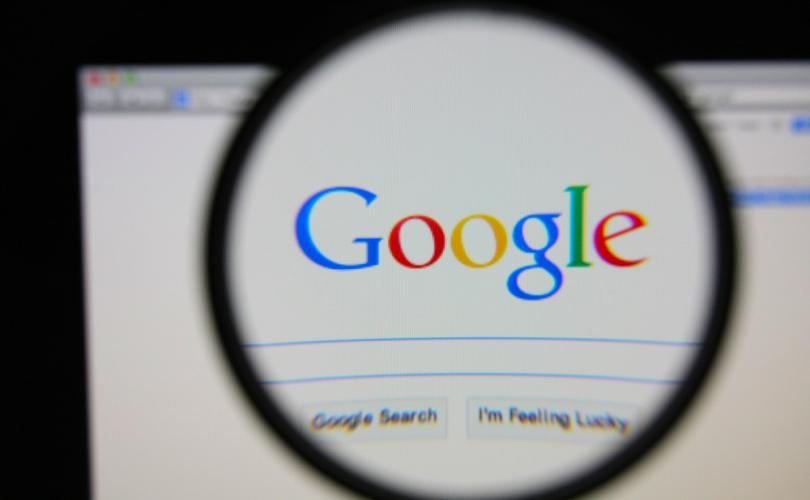 Google Is Tampering With Elections to ‘Overthrow’ the Government

Posted By: freedomon: August 22, 2019In: Threats to Speech1 Comment

It has been suspected for a long time that it was Google and not the Russians, who did the most meddling in the 2016. Now, there is evidence that Google has been tampering with our elections to manipulate the government. A whistleblower has revealed the proverbial “smoking gun.” A prominent tech expert and longtime critic […] Read more 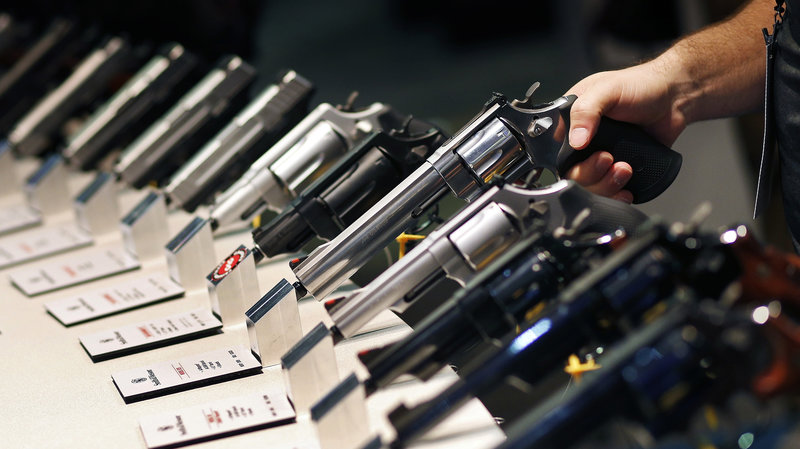 In the wake of the recent spate of mass shootings, Americans on both sides of the gun issue, have been hoping for the Supreme Court to have an opportunity to weigh in on the contentious debate over the sanctity of the 2nd Amendment. That opportunity may be coming sooner than you think! There is the […] Read more 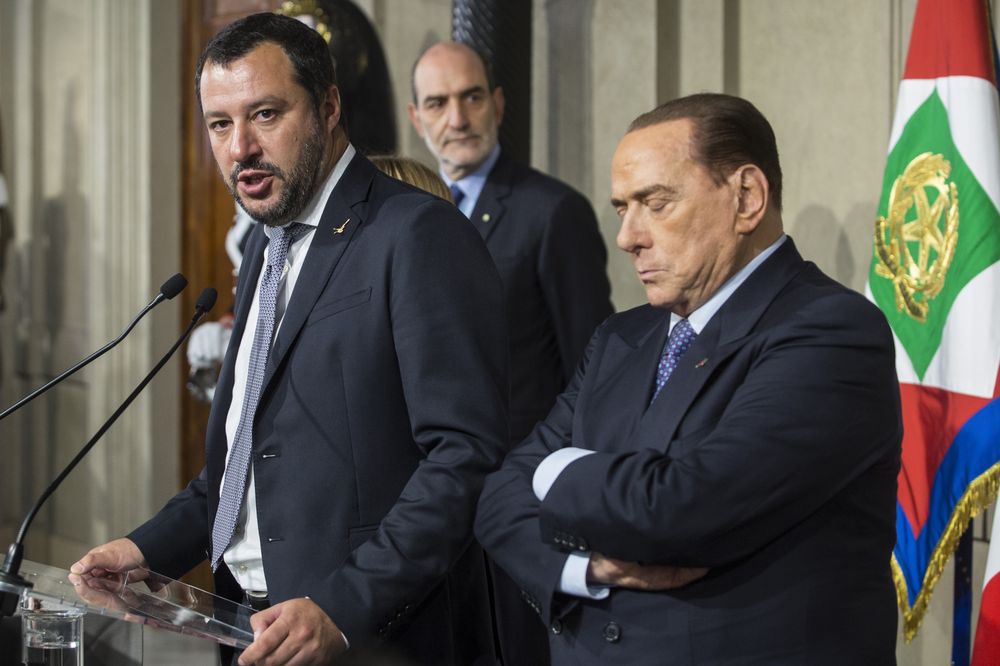 This Country Is On The Verge Of Becoming A Nationalist Government

Can Matteo Salvini and Giorgia Meloni join hands to form the first fully National Populist government in Western Europe? Italy’s interior minister Matteo Salvini has called on the country’s prime minister to recognize that the government’s ruling coalition had collapsed, demanding a vote of no confidence and snap elections. Giorgia Meloni, the leader of the […] Read more 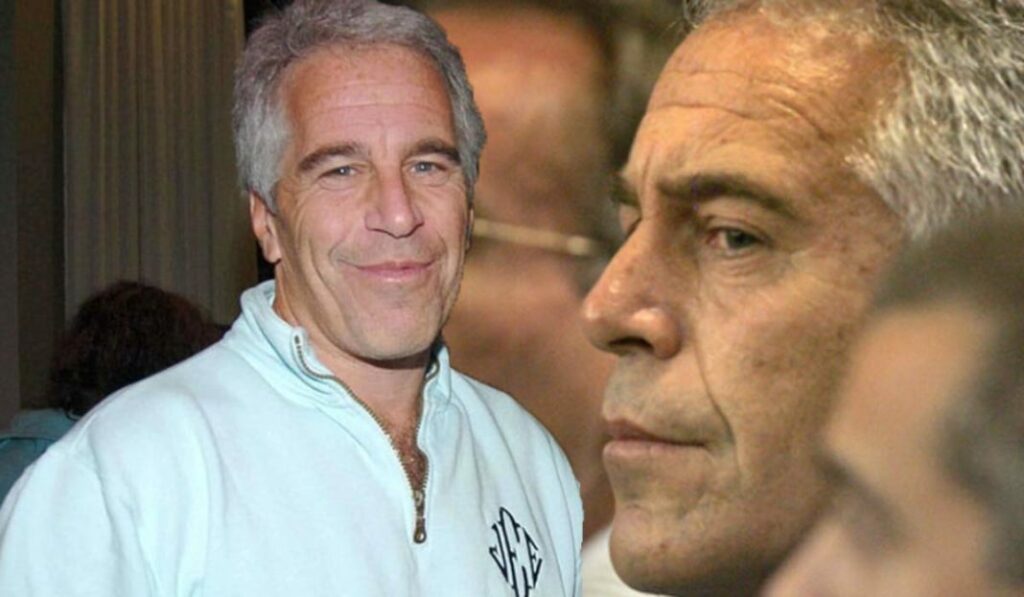 Posted By: freedomon: August 19, 2019In: Threats to Privacy2 Comments

The autopsy of disgraced multimillionaire, and accused pedophile, Jeffrey Epstein, revealed neck inquires consistent with murder by strangulation, and that are less common in cases of suicide. According to a Washington Post report, Jeffrey Epstein’s autopsy report indicates that various bones in his neck were broken, including one near the Adam’s apple called the hyoid […] Read more 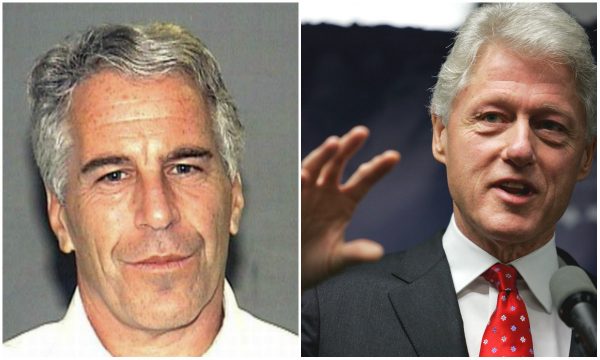 An anonymous source recently came out and said that Jeffrey Epstein had a portrait of Bill Clinton posing suggestively in a blue dress and red heals, according to a new report. On Wednesday, the Daily Mail reported that a portrait of the former president in a dress that closely resembled a dress his former mistress […] Read more 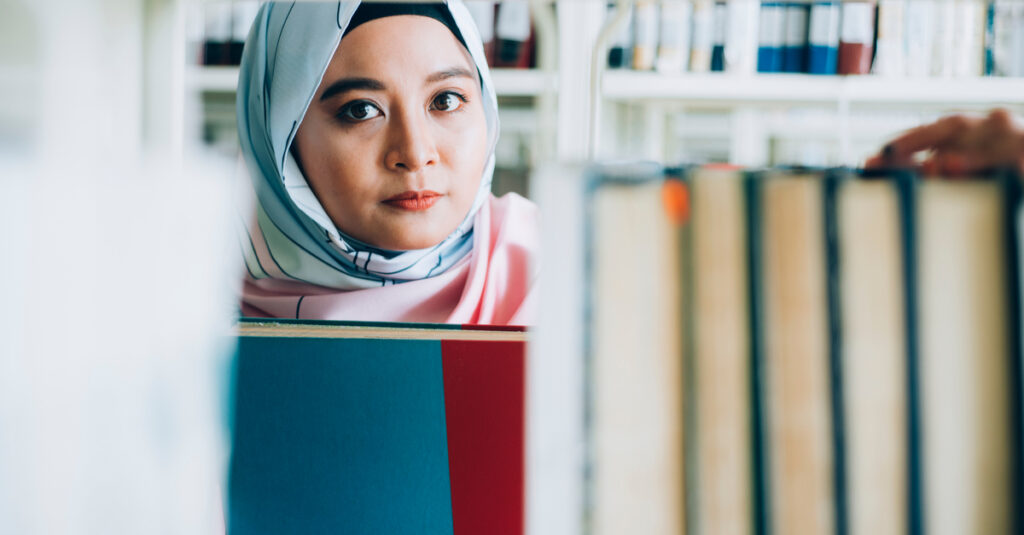 Posted By: freedomon: August 16, 2019In: Threats to Speech4 Comments

In Lincolnshire, England, non-Muslim schoolgirls have been asked to show to school wearing an Islamic headscarf for ‘Hijab Day’ in November. The ‘Hijab Day’ event is being organized by Ghada Mohamed of the Lincoln Muslim Sisters Forum. Mohamed hopes that ‘Hijab Day’ will be adopted by all British high schools so that non-Muslim girls can […] Read more 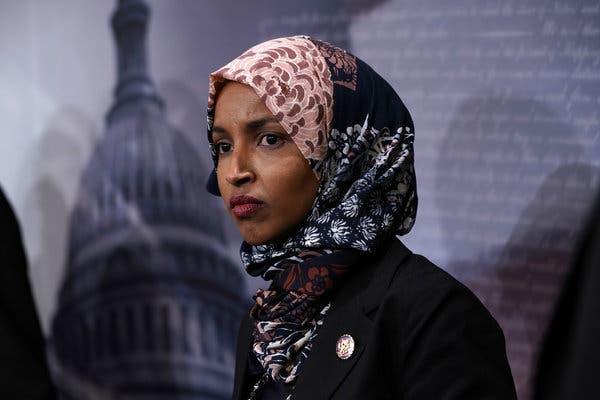 Posted By: freedomon: August 16, 2019In: Threats to Property6 Comments

In a move that has stunned Democrats, and shocked much of the world, Israeli officials have decided to block U.S. Reps. Rashida Tlaib, D-Mich., and Ilhan Omar, D-Minn., from entering the country as part of a planned visit, a reversal that comes amid pressure from President Trump and concerns about their support for boycotts of […] Read more 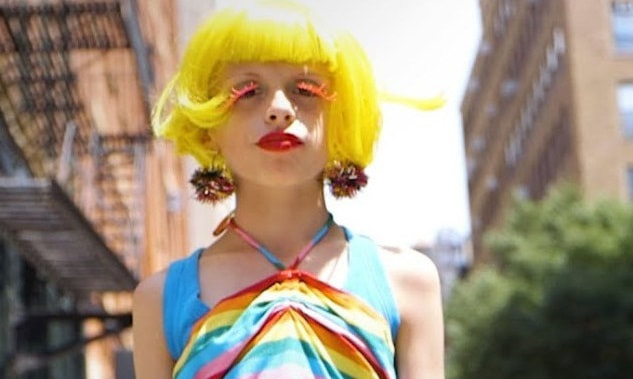 Posted By: freedomon: August 15, 2019In: Threats to Speech2 Comments

The regional council of Friuli Venezia Giulia in northern Italy has approved a motion which calls on the national government to prohibit the use of hormone-blocking prescription drugs used in so-called ‘gender reassignment treatment’ for gender-confused children. These drugs prevent normal sexual development in adolescents. The council’s motion clearly states that “puberty is not a […] Read more 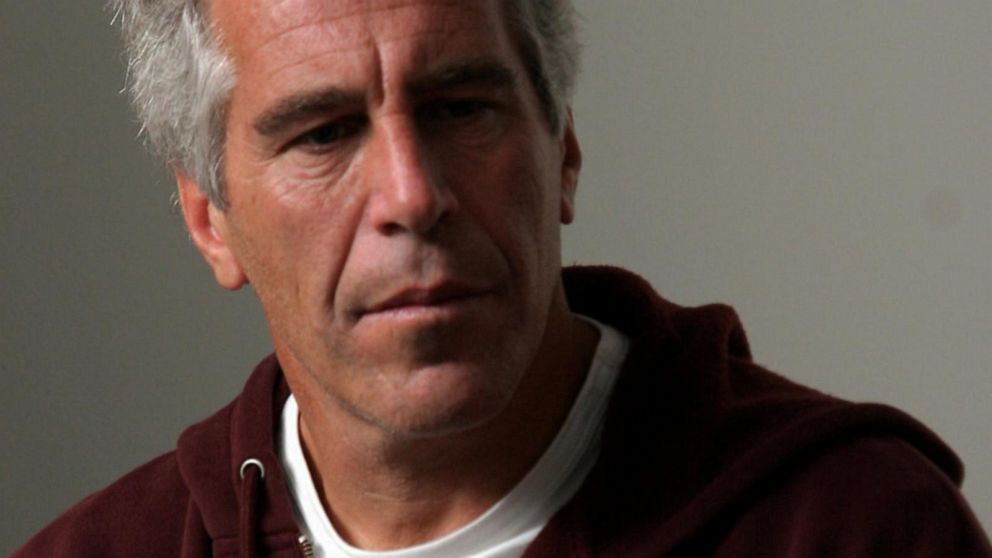 A few day after being found dead in his jail cell, there are still many more questions than answers revolving around the apparent suicide of accused billionaire pedophile Jeffrey Epstein. Conspiracy theories aside – and there are many – there are many inconsistencies and causes for concern surrounding the disgraced financer’s death. As reported by […] Read more 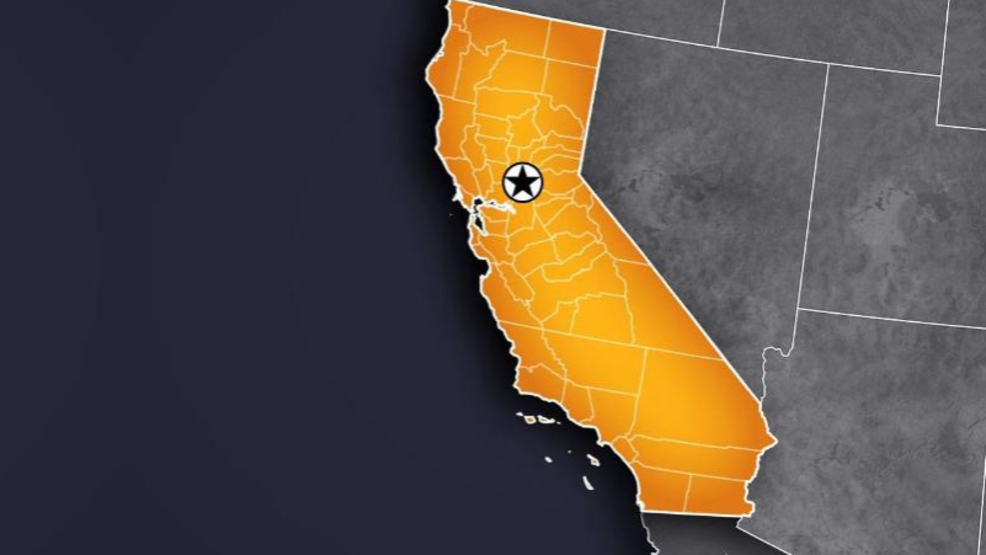 Posted By: freedomon: August 13, 2019In: Threats to Speech2 Comments

One group’s request to hold a ‘straight pride’ rally at a park in northern California has been turned out by city authorities. According to a report by the Associated Press, city officials in Modesto, California have denied an application submitted by the National Straight Pride Coalition last week which requested a permit for space at […] Read more