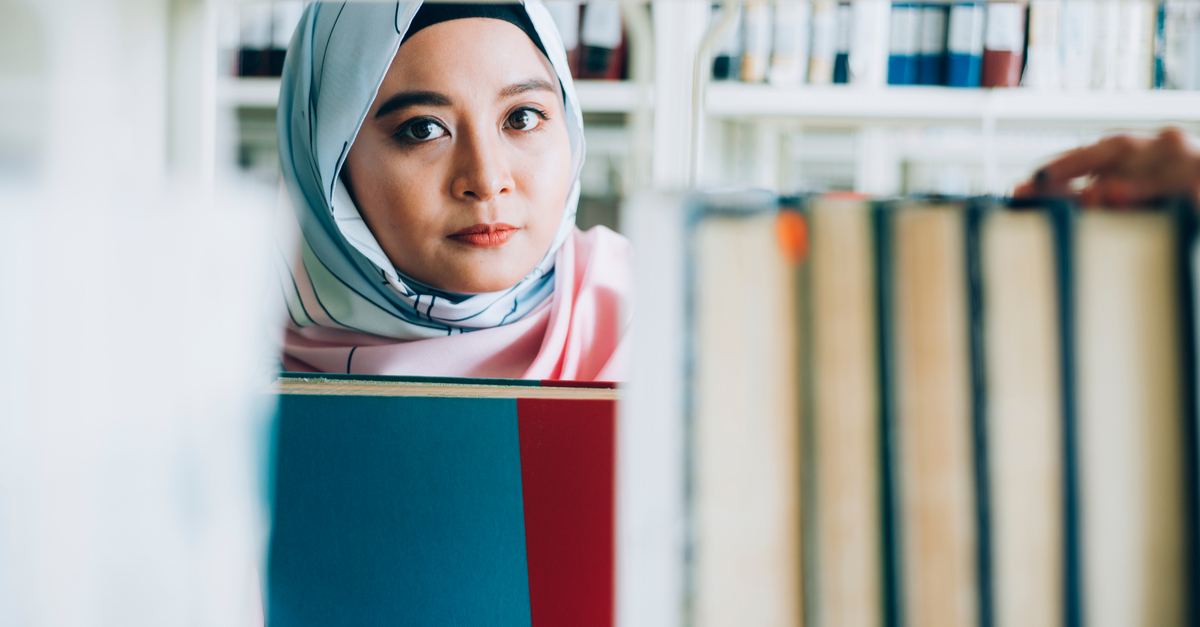 In Lincolnshire, England, non-Muslim schoolgirls have been asked to show to school wearing an Islamic headscarf for ‘Hijab Day’ in November.

The ‘Hijab Day’ event is being organized by Ghada Mohamed of the Lincoln Muslim Sisters Forum. Mohamed hopes that ‘Hijab Day’ will be adopted by all British high schools so that non-Muslim girls can increase their ‘knowledge’ of different religious garments and so that alleged incidents of abuse against hijab-wearing girls can be limited.

One Muslim girl living in Lincolnshire who supports Mohamed’s initiative told reporters at the BCC that “the hijab was part of her identity, but wearing it sometimes made her feel like she was not part of the community”.

The option of choosing not to wear the hijab to feel more like “part of the community” was not an idea that the BBC raised in its report. Some prominent commentators have taken to social media to raise the idea, however.

TalkRadio host Julia Hartley-Brewer, introduced the novel idea into the conversation when she tweeted, “‘Lincolnshire non-Muslim girls asked to wear hijab for a day’ — or how about the Muslim girls try NOT wearing a hijab for a day and see how nice life is in a free society where women are equal with men and don’t need to cover themselves to get respect?”

This isn’t the first time that institutions have pushed Islamic headscarves onto the British population. In 2018, the hijab was promoted by the British government, with the Foreign and Commonwealth Office putting on an event for the so-called ‘World Hijab Day’ – which exists apart from Mohamed’s planned hijab-wearing day – for their employees. At the event, free headscarves were given to all female staff members and they invited to wear them.

An email sent to staff members which promoted the event read, “Would you like to try on a Hijab or learn why Muslim women wear the headscarf? Come along to our walk-in event. Free scarfs [sic] for all those that choose to wear it for the day or part of the day,”

“Muslim women, along with followers of many other religions, choose to wear the Hijab. Many find liberation, respect, and security through wearing it. #StrongInHijab”

The truth is women in Islamic countries are often faced with heavy penalties for not wearing the headscarf. In Iran, three women were each sentenced to 16 years in prison for “disrespecting compulsory hijab”.