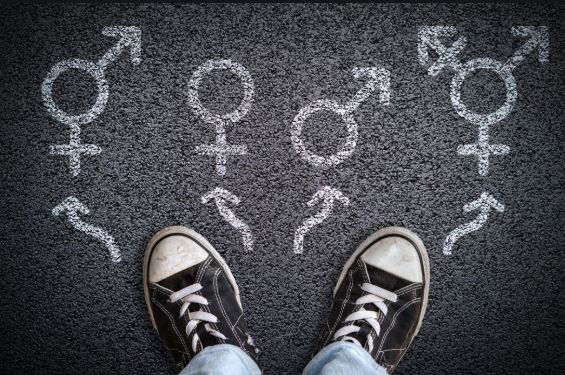 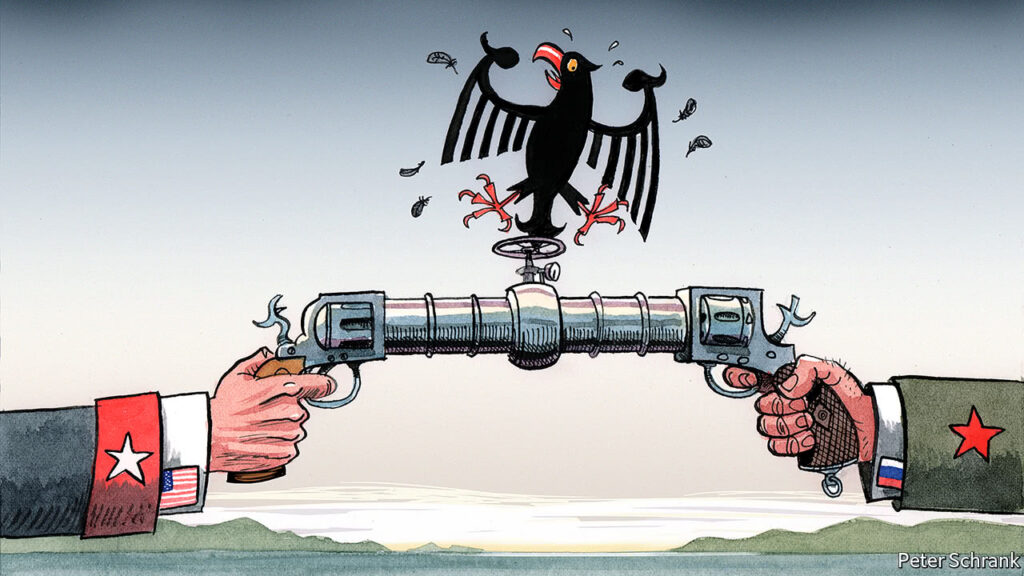 Posted By: Tom Sellneron: February 21, 2020In: Threats to PropertyNo Comments

The United States have pledged to support the Three Seas energy investments with $1 billion, said Polish Foreign Minister Jacek Czaputowicz during the press briefing at the 56th Munich Security Conference, adding that American support is a “very important declaration which proves how seriously the United States treats the Three Seas initiative.” Czaputowicz stated that the […] Read more 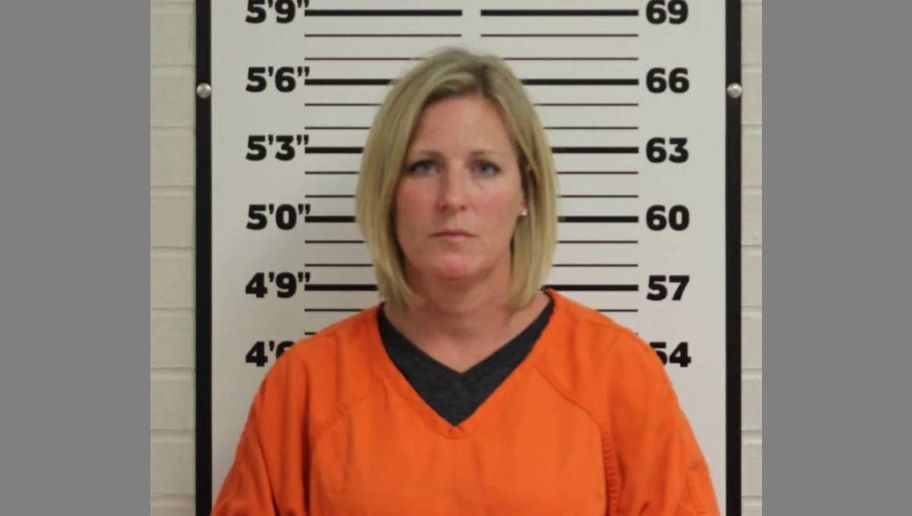 If you’ve been wondering what’s going on in the wacky world of academia you’re not alone. Every week we read another headline of an educator somewhere in the country either tweeting something absurd on social media, or worst yet committing an unforgivable assault on students within their charge. This latest incident is simply another example […] Read more 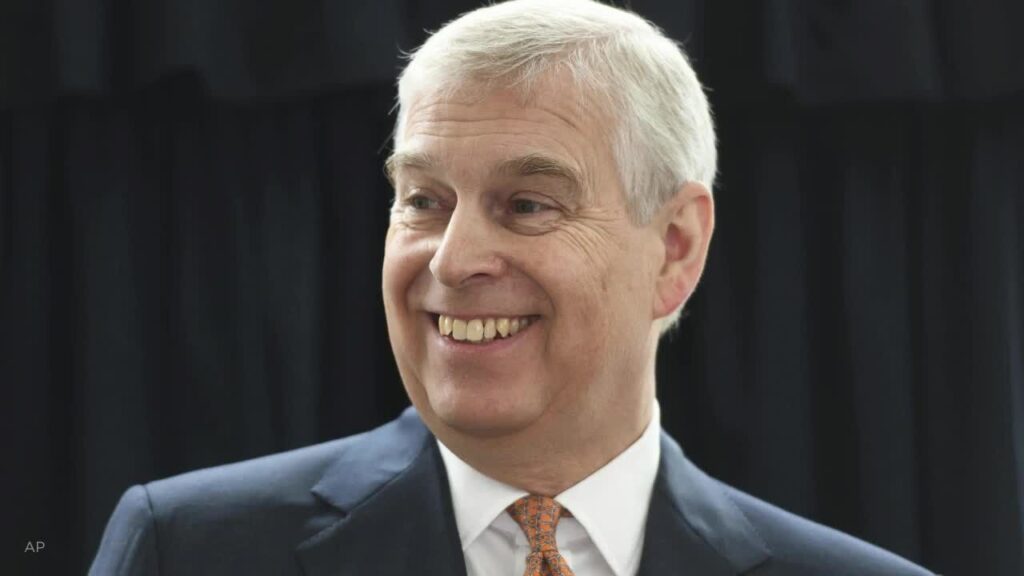 Prince Andrews 60th Birthday Comes and Goes With a Whimper!

Normally a milestone birthday like 60 for a Royal would be met with much fanfare and national pomp and circumstance. However in the case of Prince Andrew, not so much! According to the London Daily Mail, Andrew’s 60th birthday has been shunned by most of his pals, while Sarah Ferguson ‘scrambles’ to make up the […] Read more 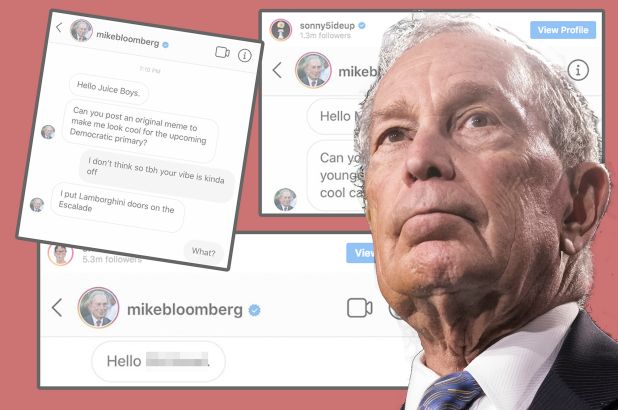 Bloomberg’s Paid Memes Are Working Against Him!

Posted By: Bill Sheridanon: February 19, 2020In: Threats to SpeechNo Comments

Former NY Mayor, and current Democratic presidential candidate, Michael Bloomberg, thinks that hiring a known “influencers” to create internet memes for him will make him “hip,” and “funny” to younger voters. However, media analysists and social media users who already are both of those things, say his plan is horribly backfiring. Paying people to produce […] Read more 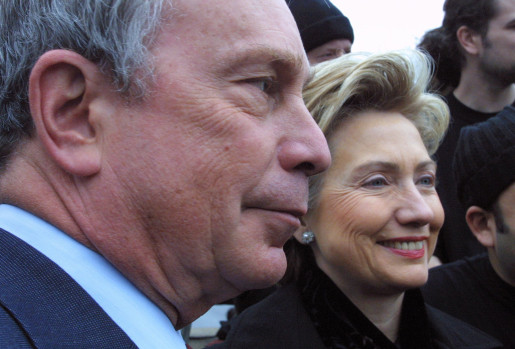 The campaign of billionaire Michael Bloomberg is playing a little “damage control” in trying to quell rumors that he has been considering failed presidential candidate and GOP lightening rod, Hillary Clinton for his running mate in the 2020 election. The question of “will we see a Mike Bloomberg-Hillary Clinton ticket in 2020,” has been bandied […] Read more 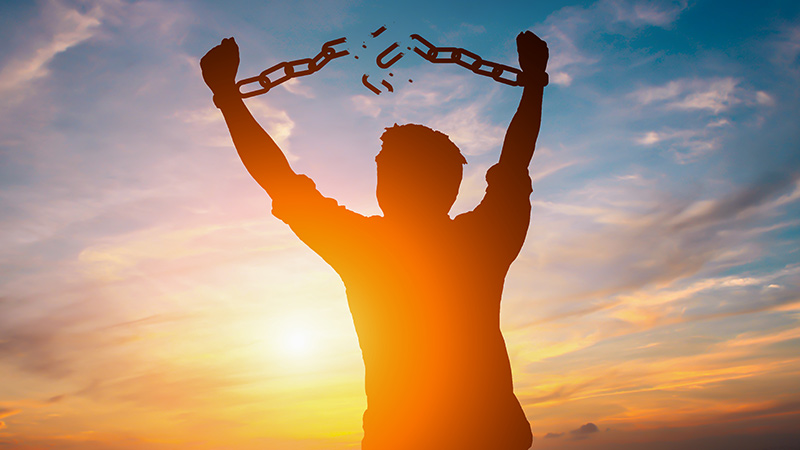 Are pardons on the horizon?

It certainly seems that President Trump believes that a number of his folks have been subjected to prosecutorial abuse.  That raises the question of pardons.  Like it or not, the President has an unlimited power to grant pardons for FEDERAL crimes – not, however, convictions in state or local courts. Traditionally, if the federal prosecutors […] Read more 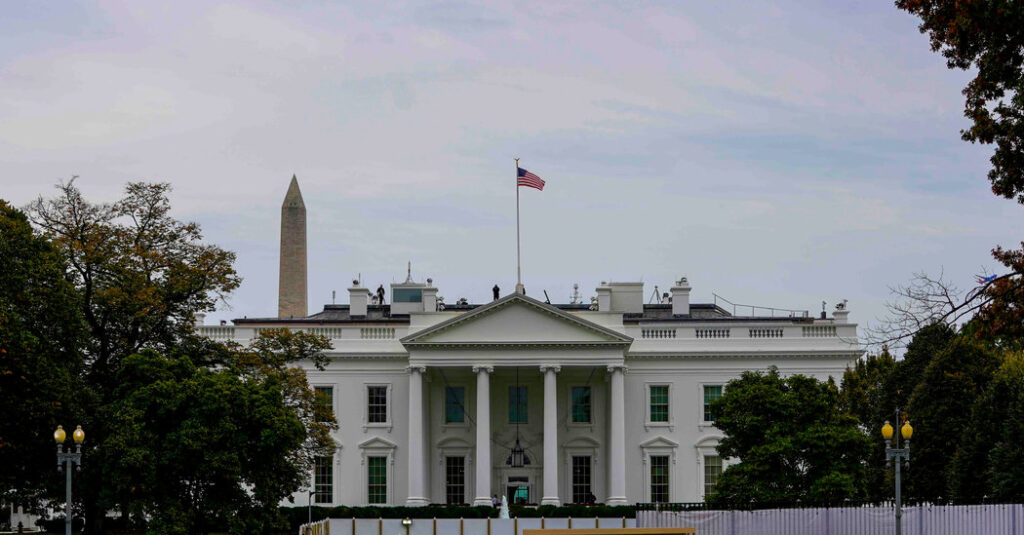 According to reliable sources, the disgruntled White House employee, “Anonymous” who penned the scathing book about the Trump administration, “A Warning,” has been identified and is soon to be removed. According to former U.S. Attorney Joe diGenova, a lawyer whose work has been caught up in the Ukraine-impeachment controversy, said earlier this week, that he […] Read more 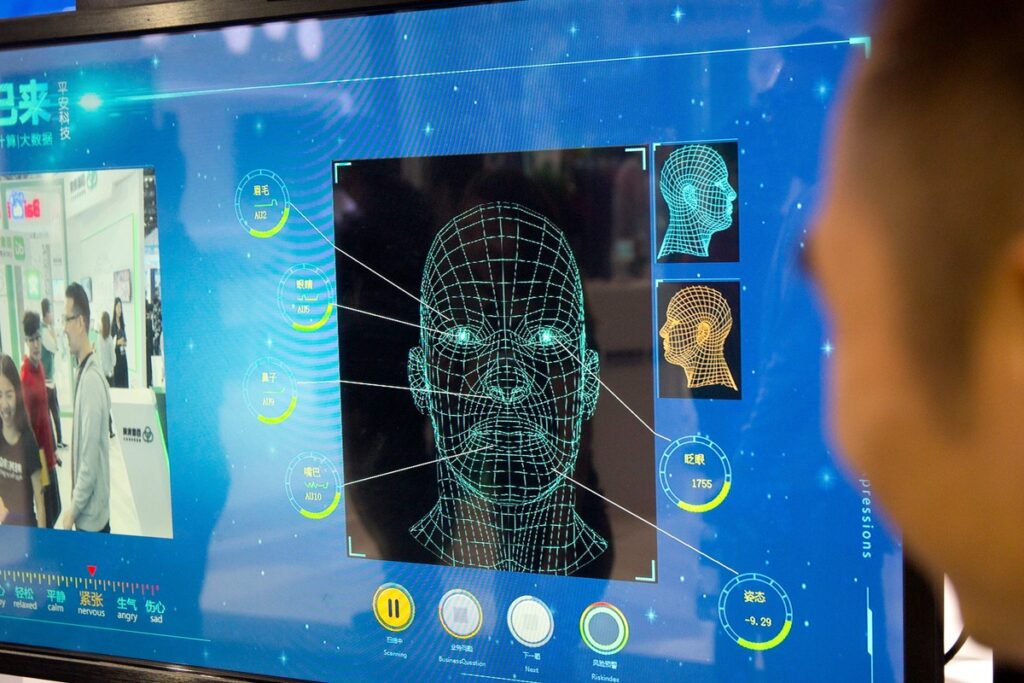 Posted By: Bill Sheridanon: February 14, 2020In: Threats to PrivacyNo Comments

We have all seen this shocking scene in dozens of movies. A main “good-guy” character, kills someone, or does some other heinous act, and as he is fleeing the scene, he turns to the camera, and rips off a super-realistic mask, revealing the true identity of the villain below. Science-fiction, right? Not necessarily. Such hyper-realistic […] Read more 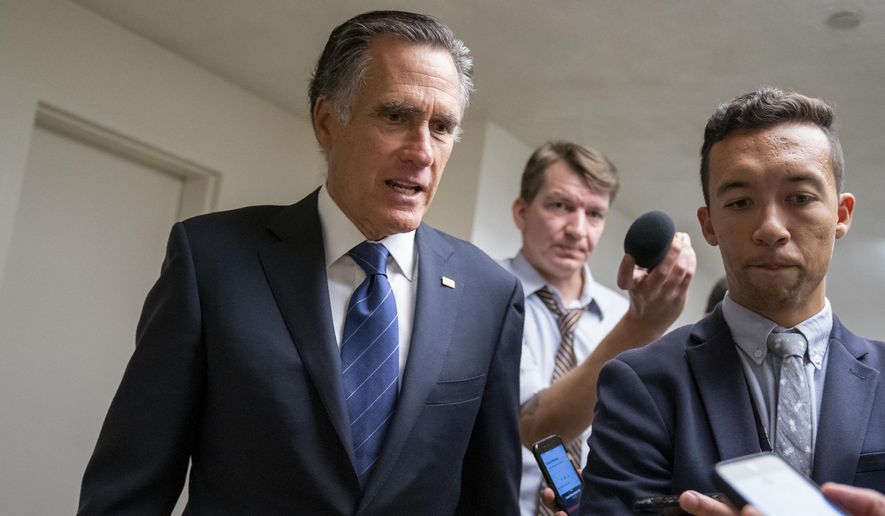 Romney New Darling of the Democrats

Once their bitter target, but, ever since he voted to convict President Donald Trump during his Senate impeachment trial, Mitt Romney had become the new darling of the Democrats. Romney was the sole member of the Senate to break from party lines in voting on whether to remove Trump from office. While his guilty vote […] Read more