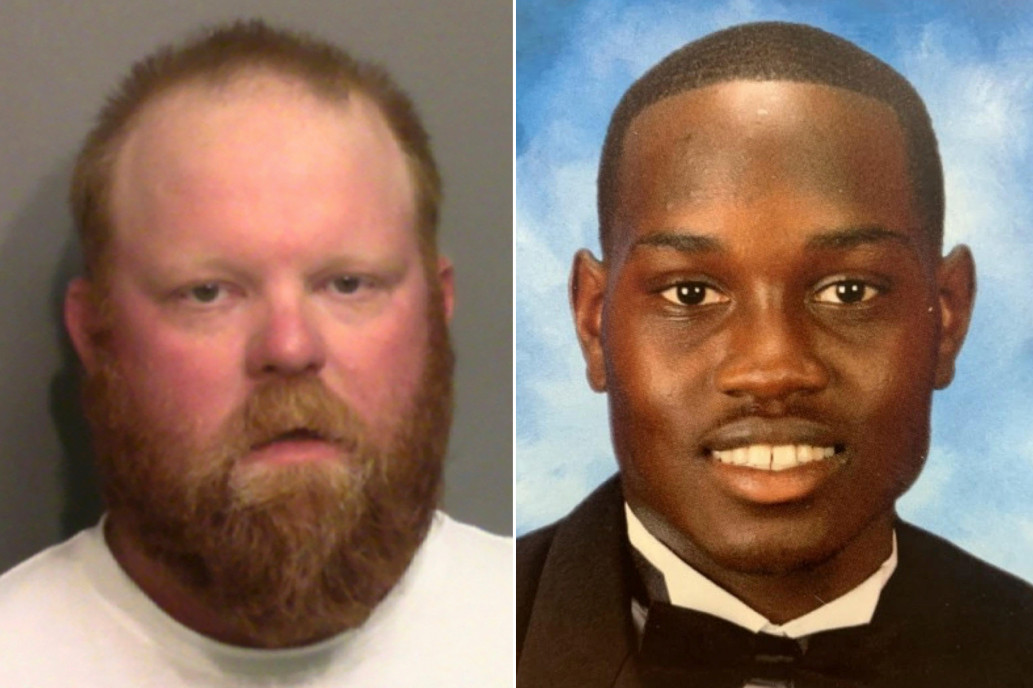 Posted By: freedomon: May 16, 2020In: Right to Bear Arms4 Comments
Print Email

The Georgia man charged with murdering unarmed black jogger Ahmaud Arbery called cops less than two weeks before the fatal shooting to report a man breaking into a nearby home under construction, according to a report.

Travis McMichael, 34, called 911 on Feb. 11 to report a break-in at a construction site just two houses away from his home in Brunswick, according to audio obtained by the Atlanta Journal-Constitution.

“We’ve had a string of burglaries,” McMichael told a dispatcher. “I was leaving the neighborhood and I just caught a guy running into a house being built — two houses down from me. When I turned around, he took off running into the house.”

McMichael, who was breathing heavily at the time, identified the suspect as a black male wearing a red shirt and white shorts.

“It’s vacant right now,” McMichael said of the house owned by neighbor Larry English. “He is in the house.”

McMichael said he was sitting in his red Ford F-150 across the street while relaying what he saw to a police dispatcher, who at one point asked if he was OK, apparently due to his labored breathing.

“Yeah, it just startled me,” McMichael replied. “When I turned around and saw him and backed up, he reached into his pocket and ran into the house. So I don’t know if he’s armed or not. But he looked like he was acting like he was, so you know, be mindful of that.”

McMichael said he saw the suspect reach into his left pocket before entering English’s home.

“I guess he doesn’t realize we’re here,” McMichael said. “He’s got the damn lights on right now. He’s got a flashlight looking through the house.”

The suspect had just walked through a nearby yard when McMichael spotted him, he said.

“We’ve been having a lot of burglaries and break-ins around here lately,” McMichael said, adding that his pistol was stolen from his truck in January. “I’ve never seen this guy before in the neighborhood.

Murdered jogger may have had previous run-in with alleged killersUp to four of McMichael’s neighbors were already searching for the suspect, McMichael said. One of them, Diego Perez, said he armed himself before leaving his home to search for the man, as did McMichael’s 64-year-old father, Gregory McMichael, Perez told the newspaper.

Security cameras installed by English in his home notified him when Travis McMichael dialed 911 that evening — just 12 days before he allegedly fired shotgun blasts at close range that killed Arbery, 25. English has said nothing was taken from his home, according to the Journal-Constitution.

The McMichaels have been charged with felony murder and aggravated assault in Arbery’s Feb. 23 shooting death. Gregory McMichael told cops he thought Arbery was a burglar while claiming his son shot him in self-defense as they grappled over a shotgun.