The CEOs of Facebook, Google, and Twitter could face subpoenas from the Senate Commerce Committee unless they commit to testifying before Congress on Oct. 1.

“[U]nless we receive a very prompt affirmative response, we will be issuing the subpoenas,” a staffer for Senate Commerce Chair Roger Wicker, R-Miss., wrote in a Wednesday email, Politico reported. Wicker’s office will issue the subpoenas if the CEOs don’t agree to testify by Thursday evening, according to Politico.

The committee’s invites to the CEOs went out on Monday or earlier, according to Politico. 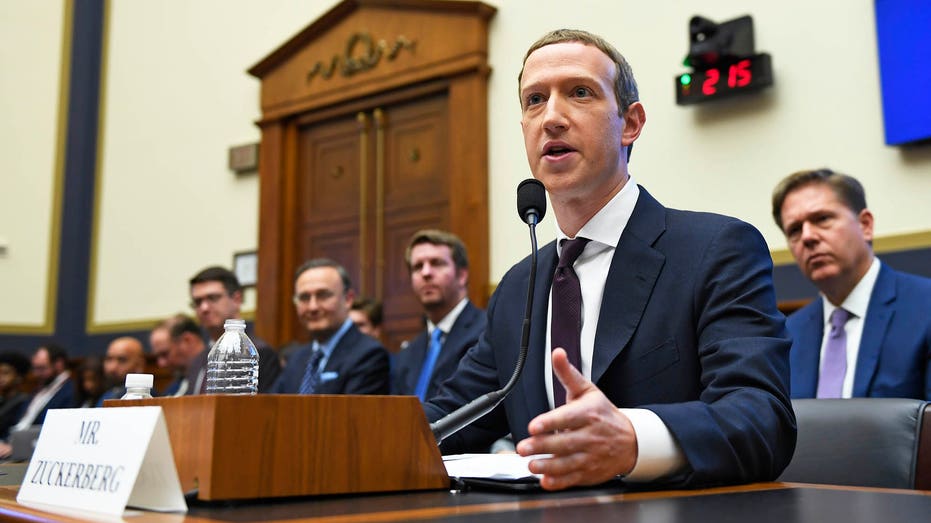 The Oct. 1 hearing will focus on a 1996 Internet law that social media companies rely on to provide them with liability protections. That portion of the law, Section 230 of the Communications Decency Act, is at the center of a debate over social media companies’ power after President Trump signed an executive order in May that could remove some of their protections if they engage in “selective censorship” harmful to national discourse.

Meanwhile, state attorneys general and the Justice Department were slated to meet on Wednesday with the hopes of completing an antitrust complaint against Google.