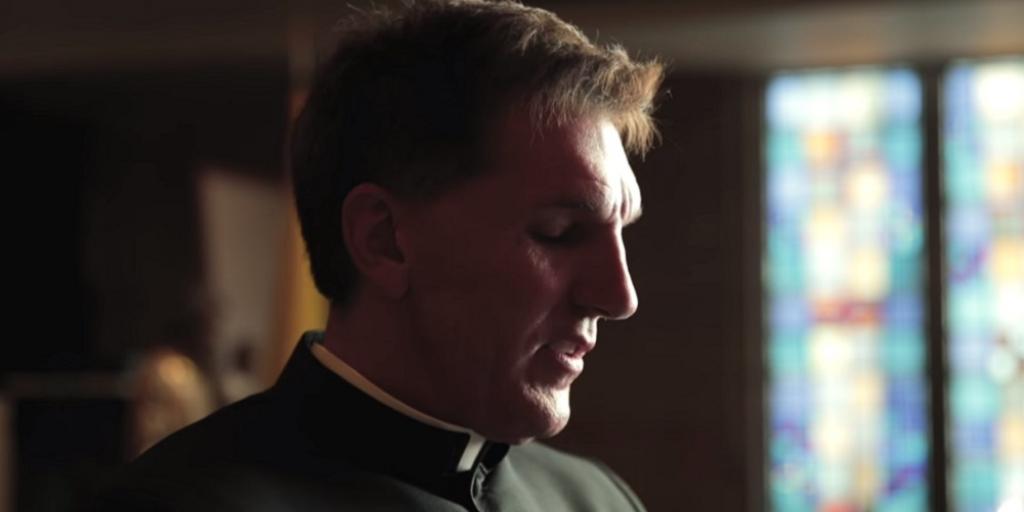 Priest: You Can’t Be A Democrat And Also Serve God

Can a person be religious, such as Catholic or Christian, and still vote for Democrats? Not according to Father James Altman…and I agree!

He declared that a person cannot be Democrat and also serve a pro-life God.

“When politics and politicians act in an immoral way, we most certainly do have the duty and obligation to speak up about it,” he explained, urging people to call out the liberal politicians who bash pro-life Catholics.

“I guess it’s OK for James Martin to spout off for the Democrats on their national stage, but God forbid if a priest speaks out against their godless platform,” he said, calling them a bunch of “hypocrites.”

“Here is a memo to clueless baptized Catholics,” Altman continued, “You can not be Catholic and be a Democrat. Period!”

“Their party platform absolutely is against everything the Catholic Church teaches. So just quit pretending that you’re Catholic [if you] vote Democrat,” he continued. “Repent of your support of that party and its platform or face the fires of hell.”