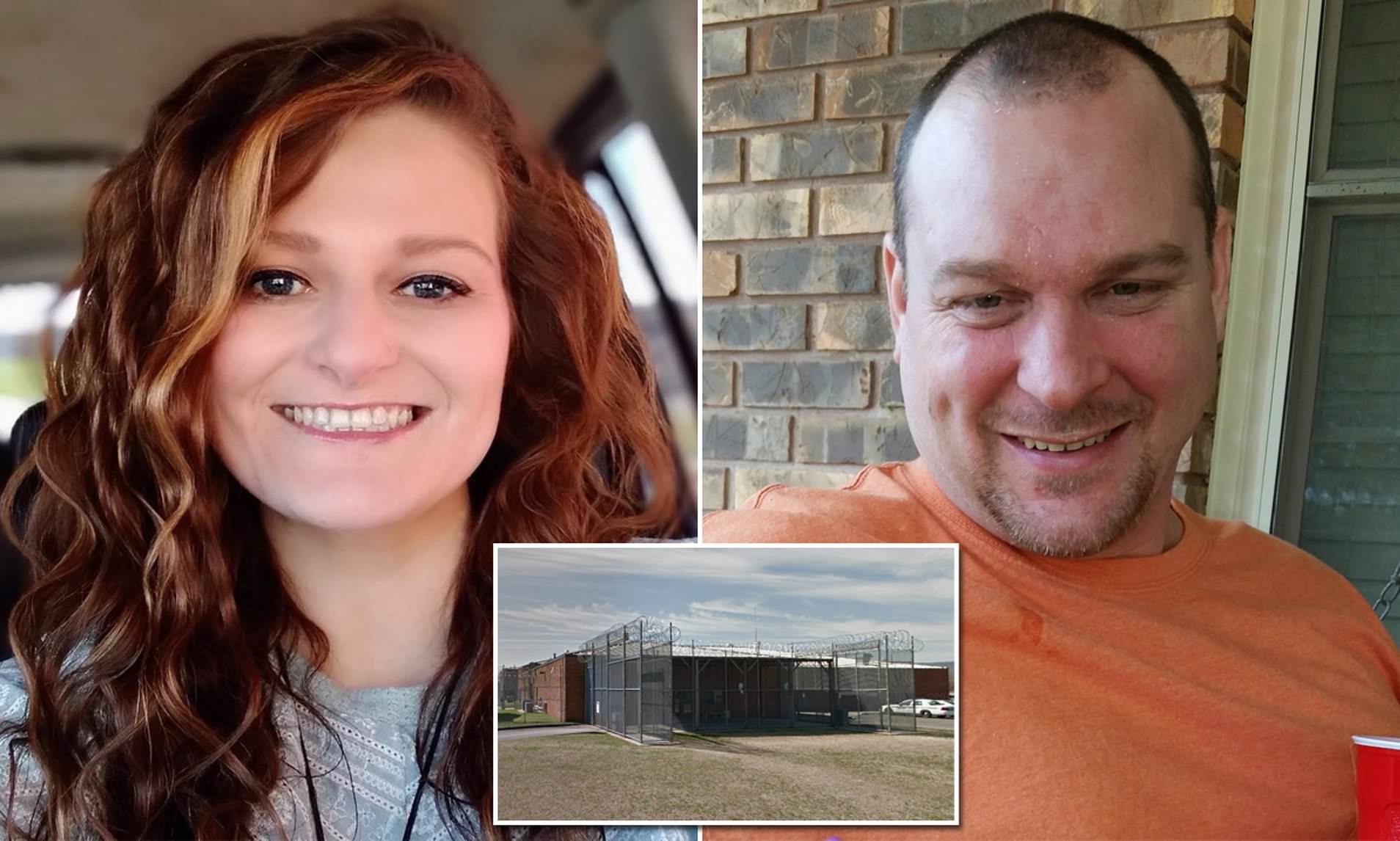 The Alabama woman who admitted to killing her accused rapist, claiming she acted in self-defense, says she chose the “lesser of two evils” by pleading guilty to the murder rather than take a chance at trial.

Brittany Smith, a 33-year-old mother of four, pleaded guilty to murdering Todd Smith, a teenage friend she reconnected with days earlier before she claims he strangled and raped her in January 2018 at her home in Stevenson.

Hours after the alleged assault, Brittany said she fatally shot Todd as he held her brother in a chokehold and threatened to kill them both. She opted to take a plea deal ahead of trial even though she thought a jury would acquit her, she told AL.com in a jailhouse video interview. “I’m really disappointed with having to take a plea deal,” Brittany told the outlet. “I’m not a murderer, but when it’s the lesser of two evils, what can you do?”

Brittany, who received a 20-year sentence under the plea deal, will serve 18 months in a county lockup before spending another 18 months on house arrest. She’ll spend about seven months in jail due to credit for time served while awaiting trial, and she can avoid state prison if she successfully completes her probation, AL.com reported.

But significant personal challenges still lie ahead, Brittany said. “It’s going to be really hard for me to get a job and get my kids back,” she said. “I know that my family will let me visit my kids but as far as them coming home to Mommy, it’s not going to happen anytime soon.”

Brittany, who faced up to life in prison if convicted, said she decided to take the plea deal after her attorneys told her they couldn’t guarantee a victory at trial.

She had previously asked a judge to grant her immunity under the state’s Stand Your Ground self-defense law, but the court agreed with a prosecutor who said Brittany did not prove the killing was legally justified and set the case for trial.

“They knew that it wasn’t going to be fair here either,” she said. “So I just took the lesser of the options I had.” But Brittany said she’s now focusing on possibly getting a pardon one day and wants to write a book detailing her ordeal. “This is gonna be in my past soon,” she told AL.com. “It’s gonna be behind me. It’s a good feeling. After the rough waters, smooth sailing.”