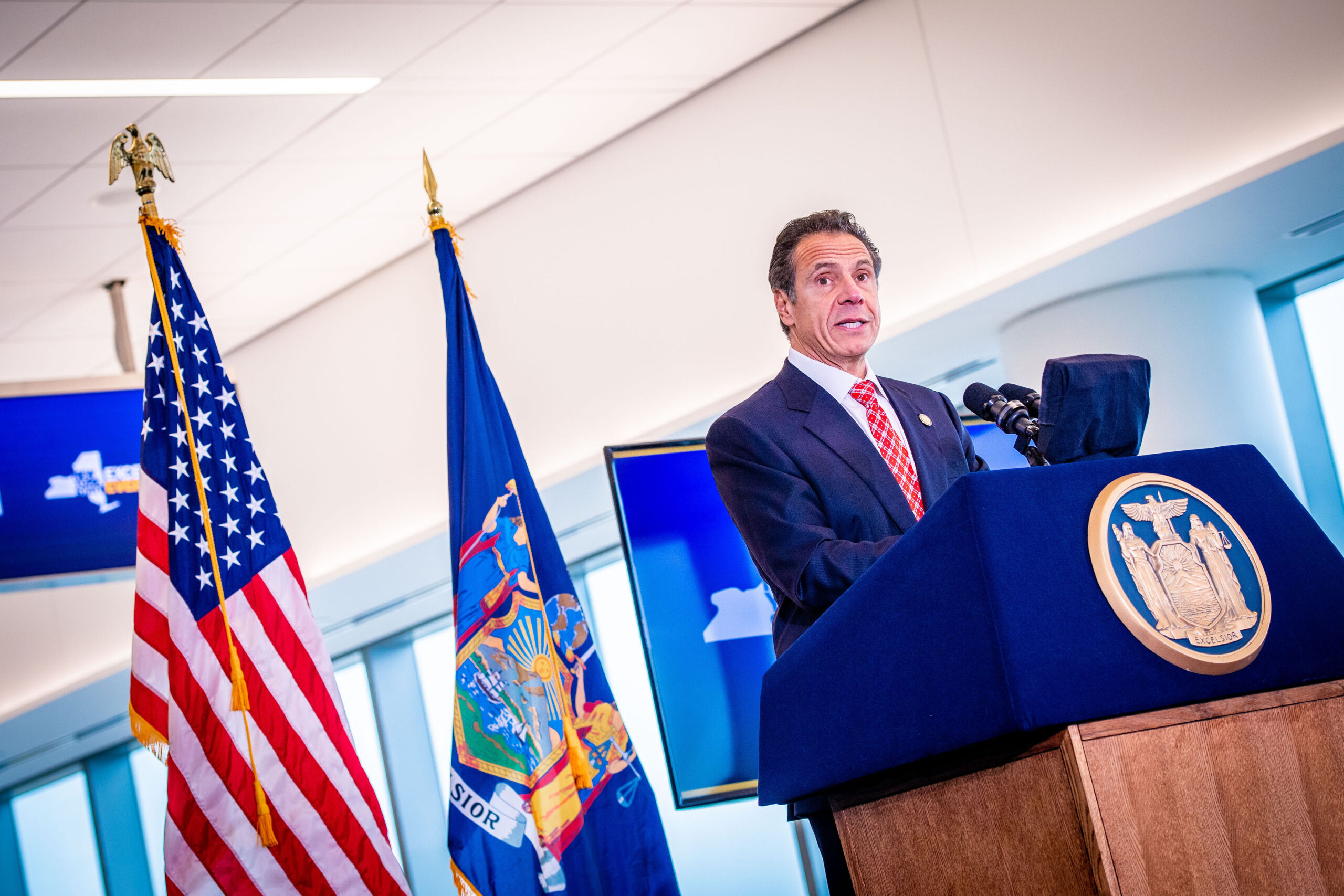 Signs proclaiming “!ATTENTION! We hereby declare this establishment an !!!AUTONOMOUS ZONE!!!” were hung outside Mac’s Public House in Grant City, according to the New York Post. “We refuse to abide by any rules and regulations put forth by the Mayor of NYC and Governor of NY State.”

The signs referenced last summer’s short-lived anarchist settlement in Seattle, Washington, which fizzled out when law enforcement disbanded them.

“At this point, we’re OK with it, because we’re not paying it,” co-owner Danny Presti said of the fines they have received for remaining open. “[The Sheriff’s Department] is issuing us $1,000 fines, so they keep coming back. We’re still here. We’re not letting them in.”

In addition to the thousands of dollars in fines, the pub also faced a shut-down order from the state Health Department and a revocation of its liquor license from the State Liquor Authority.

“De Bozo,” McAlarney continued, in an apparent reference to Democratic New York Mayor Bill de Blasio. “You want to come down here and pull the license off the wall?”

“Feel free to end up comin’ down, and we’ll end up having a conversation before you even think about stepping foot on my property. I will not back down,” McAlarney added.

Keith Atherholt, a patron who left a $100 tip for a glass of water, told the New York Post, “I totally support what he is doing. I don’t support the tyrannical nonsense they have in place. I gave them $100 for this water. They didn’t charge me. I gave it to support them.”

Cuomo was recently smacked down by the Supreme Court for his restrictions on houses of worship.

Six Other Times People Broke into the Capitol

Big News About Aliens Coming in 2021