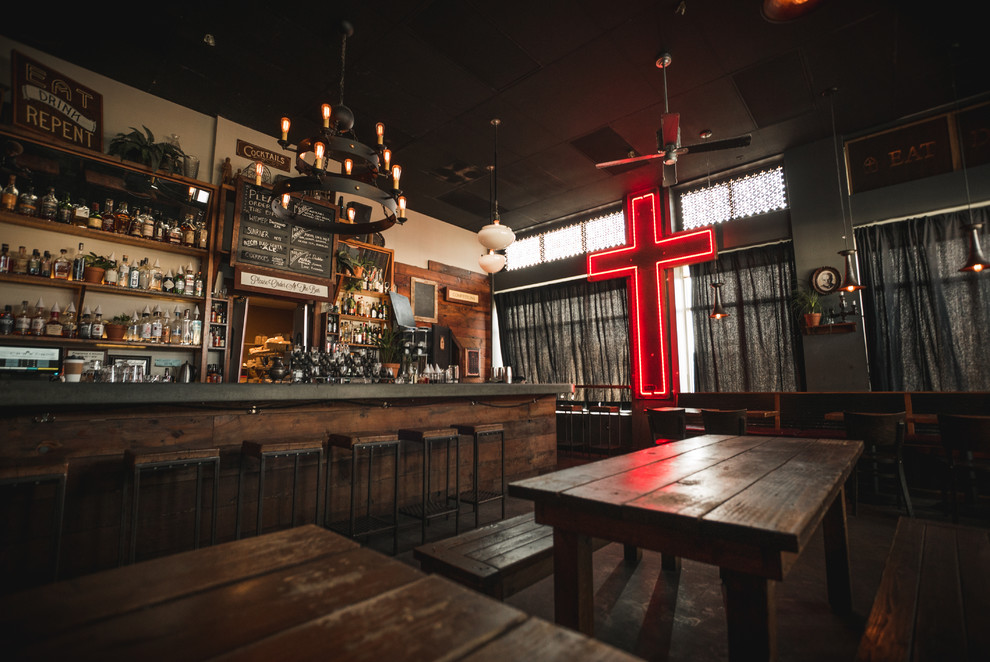 The owner of a tequila bar in England is attempting to register his establishment as a religion in hopes of meeting the regulations to keep his business operational during the pandemic.

James Aspell, the owner of 400 Rabbits, has admitted that his stunt is mostly aimed at raising awareness for the destruction of England’s bar industry. Nottingham, where 400 Rabbits operates, is currently designated as a Tier Three area by the U.K. government. This means that it can only remain open for takeout or delivery.

Aspell told Fox News that he takes issue with the rules. He questions why other establishments, such as a nearby Christmas market, are still allowed to operate under the same tier.

“The unfairly targeted approach, which could last months, will lead to many hospitality venues closing for good without appropriate government support, which doesn’t seem forthcoming,” wrote Aspell, who admitted that the idea was mostly “tongue-in-cheek,” in a statement.

“The government has said we should adapt and so we have sent off an application to be registered as a place of worship for The Church of the 400 Rabbits which, if granted, would allow us to remain open in all tiers according to the new government guidance.”

To that end, the Facebook page for 400 Rabbits has since been rebranded as “The Church of the 400 Rabbits.” One of its posts also shows Aspell dropping off his registration in the mail.

“With places of worship allowed to open in all tiers we thought f— it lets start a religion!” reads the caption of that post. “Can’t be that hard can it! ‘The Church of the 400 Rabbits’ launching as soon as we get the green light!”

On its website, 400 Rabbits is also trying to grow a “congregation,” reportedly for the purposes of obtaining credibility as a recognized religion. The website, however, appears to make it clear that Aspell’s efforts are largely ironic, despite the real concerns behind them.

“Join us as we begin our journey to answer absolutely none of life’s big questions,” reads the website, before adding that its church’s main deity will be a “mezcal bunny.”

The site further described its “place of worship” as “a place where you can drink mezcal without having to order a carvery dinner alongside it, a place where you aren’t kicked out into the cold heartless night at 10pm, a place where you can get away from the busy gyms, supermarkets, shops, beauty salons, massage parlours, cinemas, theatres, sports venues, xmas markets, schools, universities, betting shops and literally everywhere else that will be allowed to remain open while pubs and bars will remain shut.”

The bar also claims that its Places of Worship Registration Act 1855 application has been formally submitted to the registrar’s office, per the BBC.

Aspell, meanwhile, says he won’t defy the government’s orders to reopen for in-person dining, but will wait for Nottingham’s restrictions to be lifted.

“The main reason is to shine a light on the ridiculousness of the rules themselves,” he told the BBC.