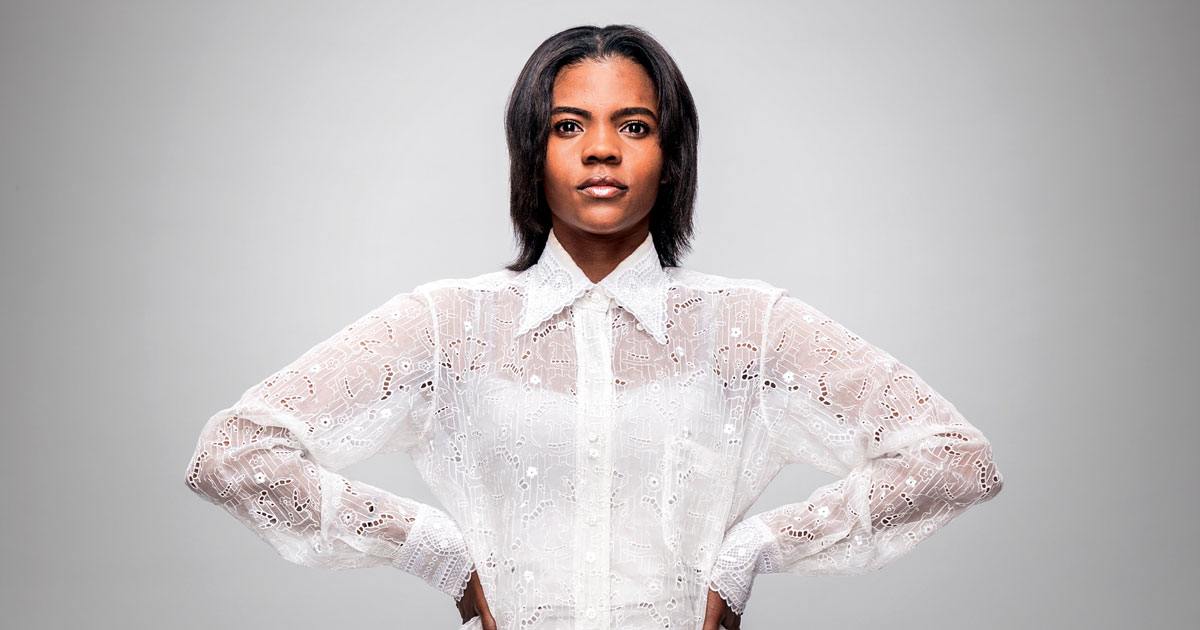 Is Candace Owens Running for Office?

Owens, 30, did not disclose exactly which office she was looking at, but declared that when she decides to run, she will win.

“I’ll tell you something else, Glenn, I’ll win,” she said. “They won’t know what hit them … they’re being dishonest, and they lie, and I’ve had enough of it.”

Owens, who grew up in Connecticut, teased the announcement on Twitter just minutes before joining Beck on his radio program, saying that she was “honestly considering running for office” despite not having that desire ever before.

Beck brought up the tweet during the interview to confirm the news with Owens and ask what factors drove her to make the decision.

“You know, I was talking to my husband about this, and my frustration about all these governors and how dishonest they’ve been … I’m just getting sick of it,” Owens said in reference to gubernatorial actions amid the ongoing coronavirus outbreak in America. “So I said I said to my husband, you know, I think I should get into politics. I think I should run. I should surprise run, and take somebody for everything they have, and expose people.”

Great news, America! @RealCandaceO is FINALLY thinking about running for office! “I think I should get into politic… https://t.co/CKR6bfbNzK

“But I am serious about it. I am very serious about it,” she added. “We have too many people that are too scared to look people in the face and tell them the truth, and I’m not one of them.”

18 thoughts on “Is Candace Owens Running for Office?”