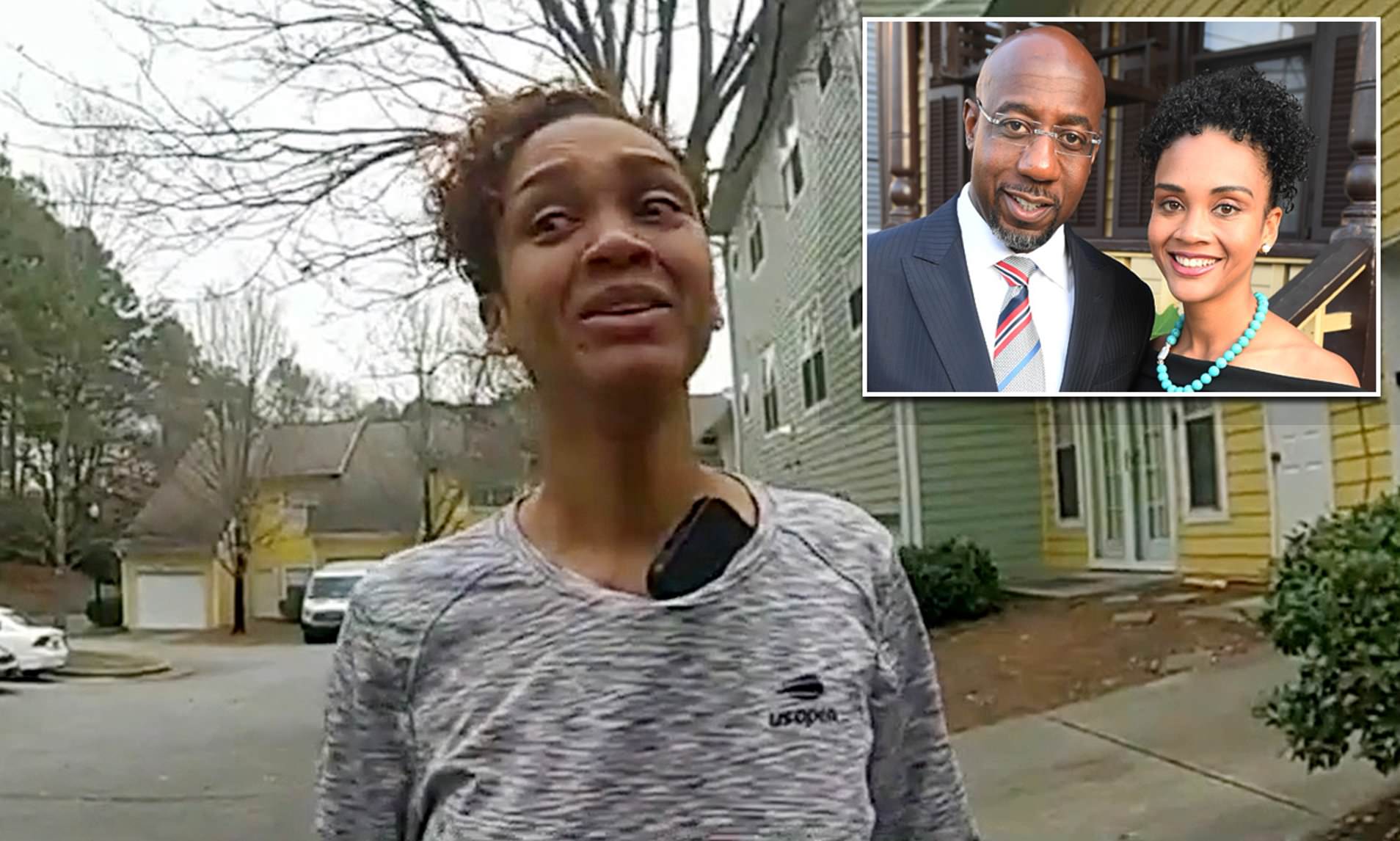 The ex-wife of Georgia Senate candidate Rev. Raphael Warnock told police he deliberately ran over her foot during a March 2020 domestic dispute, and that her ex-husband is a “great actor,” according to a report.

Ouleye Ndoye told Atlanta police that Warnock ran over her foot during a dispute, “and all he cares about right now is his reputation” because of his Senate run, according to bodycam footage aired on Fox News’ “Tucker Carlson Tonight” Tuesday.

“I’ve tried to keep the way that he acts under wraps for a long time, and today he crossed the line. So that is what is going on here. And he’s a great actor. He is phenomenal at putting on a really good show,” a tearful Ndoye told police.

Warnock was not charged, and police in a report obtained by the Atlanta Journal Constitution said medical officials didn’t find any visible signs of injury to his wife’s foot.

The video was aired exactly two weeks before the Jan. 5 runoff election in Georgia, in which Warnock is challenging incumbent Republican Sen. Kelly Loeffler — one of two races in the Peach State that will determine which party controls the upper chamber of Congress next year.

The footage shows the senior pastor at Ebenezer Baptist Church in Atlanta telling police that his estranged wife called the officers and alleged that he ran over her foot as he tried to drive away in his car.

The two were involved in divorce negotiations at the time. The divorce has since been finalized.

“Did you run over her foot?” the officer asked.

The two, according to the Atlanta Journal Constitution, had been arguing over whether Warnock would allow her to apply for passports so she could take their two children to her grandfather’s funeral in West Africa.

Warnock told the officers that as he tried to pull out, his wife stopped him from closing the car’s rear passenger door.

“I don’t want to get into a shoving match with her. So I go back around, get back in the car, and I slowly start to move, like I’m going to move forward. Then she claims I ran over her foot,” Warnock said.

The officers then turn to Ndoye, who tells them that Warnock refused to talk to her.

“He’s like, ‘Ouleye, close the door. I’m leaving,’” his wife said, choking back tears. “And I was like, ‘Just hear me out. If your mom died, and I had the kids. Wouldn’t you want me to let them go with you to the funeral?’ And he just starts backing the car up. He wasn’t going fast, I’m not bleeding. But I just can’t believe he’d run me over.”

She said she thought he deliberately ran over her foot.

“This man’s running for United States Senate, and all he cares about right now is his reputation,” she says to the officer. “I’ve been very quiet about the way that he is for the sake of my kids and his reputation.”

“I’ve tried to keep the way that he acts under wraps for a long time, and today he crossed the line. So that is what is going on here. And he’s a great actor. He is phenomenal at putting on a really good show,” Ndoye said.

“I barely move, and all of a sudden she’s screaming that I ran over her foot. I don’t believe it,” he said.

Loeffler, in a statement to the Atlanta Journal Constitution, said the footage was “deeply troubling.”

Warnock spokesman Michael Brewer called it a “desperate and shameful” attempt by Loeffler to discredit her challenger in the high-stakes race.