A viral video shows a Tennessee woman being dragged out of a bar by her hair because she reportedly refused to wear a face mask.

The video, taken at the Chattanooga Billiard Club, shows a female security guard dragging Bliss Causby out of the establishment following an altercation between the two.

According to her post on Instagram, Causby says she began questioning the bouncer after being confronted for not wearing a face mask. That’s when the security guard reportedly became “aggressive.”

“She threw me down and dragged me across the bar on the floor like an animal,” Causby said.

The bouncer then allegedly punched and kicked Causby. Causby kicked back in an attempt to free herself. Eventually, Causby’s male friend helped remove her from the security guard before exiting the bar.

“I should’ve called the police but was humiliated and hysterical and just wanted to go home!” Causby said.

Users on Instagram had mixed responses to the video. Some say that the bouncer’s actions were completely uncalled for. Others have little sympathy for Causby since she allegedly refused to wear a mask.

“Play stupid games risking other people’s lives, get thrown out,” one user said.

According to Causby, she was not wearing a mask because she was drinking.

Speaking with WRCBtv, Causby says she suffered numerous injuries as a result of the incident.

“Some hair was pulled out; my face was puffed and swollen,” she said. “My neck hurts. I had horrible bruises on my arm and my back.”

Neither the bar nor the security guard has publicly commented on the matter. Although Causby says she attempted to obtain surveillance video of the incident, the bar reportedly said it would only respond to a subpoena.

The Chattanooga Police Department is currently investigating the incident while Causby says she is in talks with a lawyer. 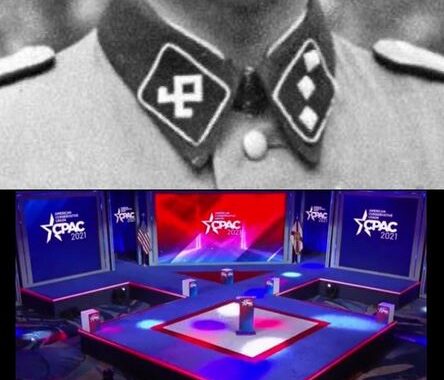 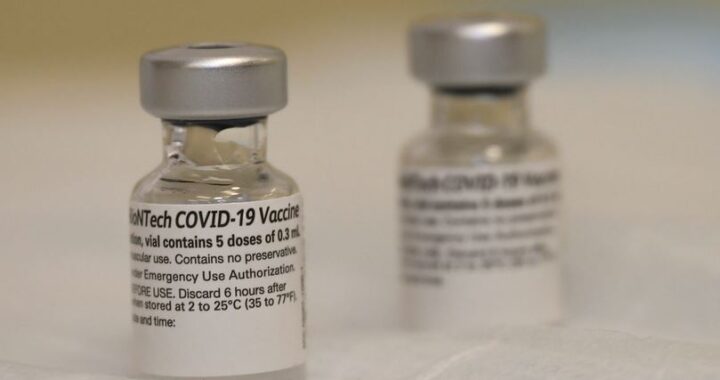 Is The Covid Vaccine Made from Aborted Fetuses?

You may have missed

Is The Covid Vaccine Made from Aborted Fetuses?

Airline Staff Applauds as Jewish Family is Kicked Off Flight