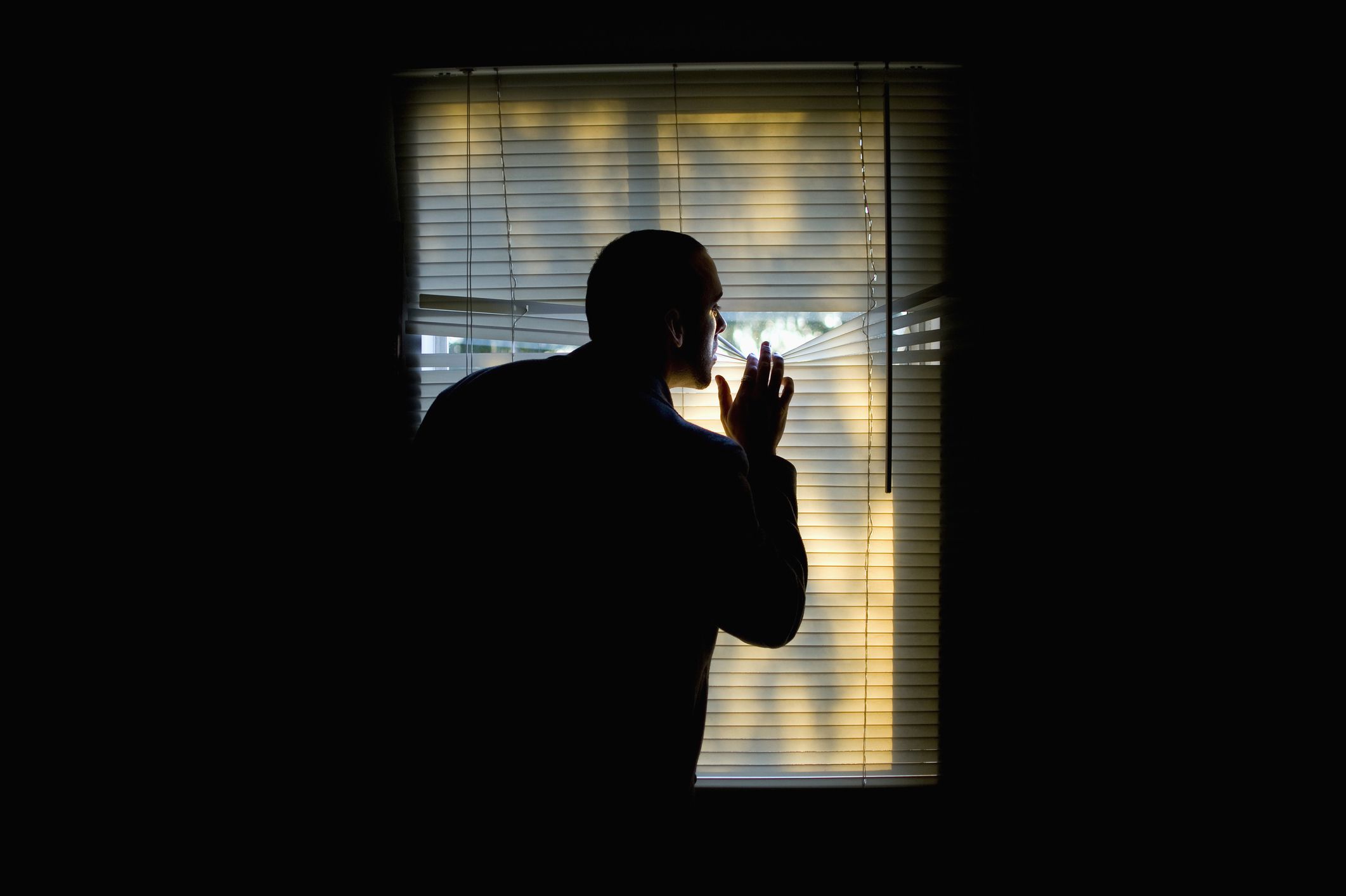 Police in the town of Salem, Oregon, have arrested a man for shooting at his hallucinations!

According to the Associated Press, on March 10, officers with the Salem PD responded to reports of a man shooting a gun in the backyard of a residence. The man then drove away. Officers located the vehicle and detained the man, who was identified as Martin Abrego, 27, of Salem.

Police said they noticed the smell of natural gas, cordoned off the area, and summoned the fire department. Gas to the home was turned off. It turned out that one of the bullets hit the home’s natural gas meter. No one was hurt in the incident.

Detectives said Abrego was possibly under the influence of narcotics and was hallucinating. He believed he was being attacked and shot at the hallucinations, police said.

Abrego was taken to a hospital for treatment of his condition and was charged with unlawful use of a weapon and reckless endangering. It was unclear if he had a lawyer.

As of Feb. 1, police in Oregon can no longer arrest someone for possession of small amounts of heroin, methamphetamine, LSD, oxycodone, and other drugs. That’s when a ballot measure that decriminalized them took effect.

Instead, those found in possession face a $100 fine or a health assessment that could lead to addiction counseling. However, this incident should be a clear indication of how dangerous some people can be even when using only small amounts of some drugs, and perhaps now should rethink the measure.