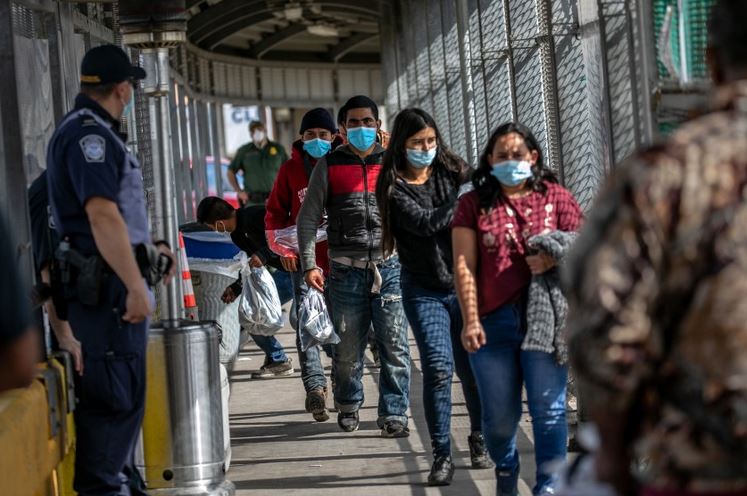 While visiting the southern border last week, Abbott was informed that border patrol had warned the Biden administration that his policy changes would result in a “massive surge” in illegal immigration and that it was only going to get “far worse in the coming months.”

Abbott appeared on Fox News over the weekend, where he recalled details about the meeting.

“They also said that the reason for the change, the reason for the increase and the influx is because of the policy change by the Biden administration,” Abbott said. “More importantly, though is … Border Patrol officers told me that the Biden administration policies, they are enriching and they are empowering the drug cartels in Mexico, who make money off of the people that they assist in smuggling them into the state of Texas.”

“The cartels make money off of these migrants that you and your viewers see on TV. They also told me about the escalating numbers of the people coming across the border,” Abbott added.

Government officials in Mexico have recently expressed their anger towards “migrant president” Biden’s lax immigration enforcement policies because they are creating a business boom for gangs and cartels.

In the mean time, Abbott has launched Operation Lone Star in response to the border crisis.  The operation deploys National Guard troops, Texas Department of Public Safety, and other tactical units to secure the border and confront cartels.