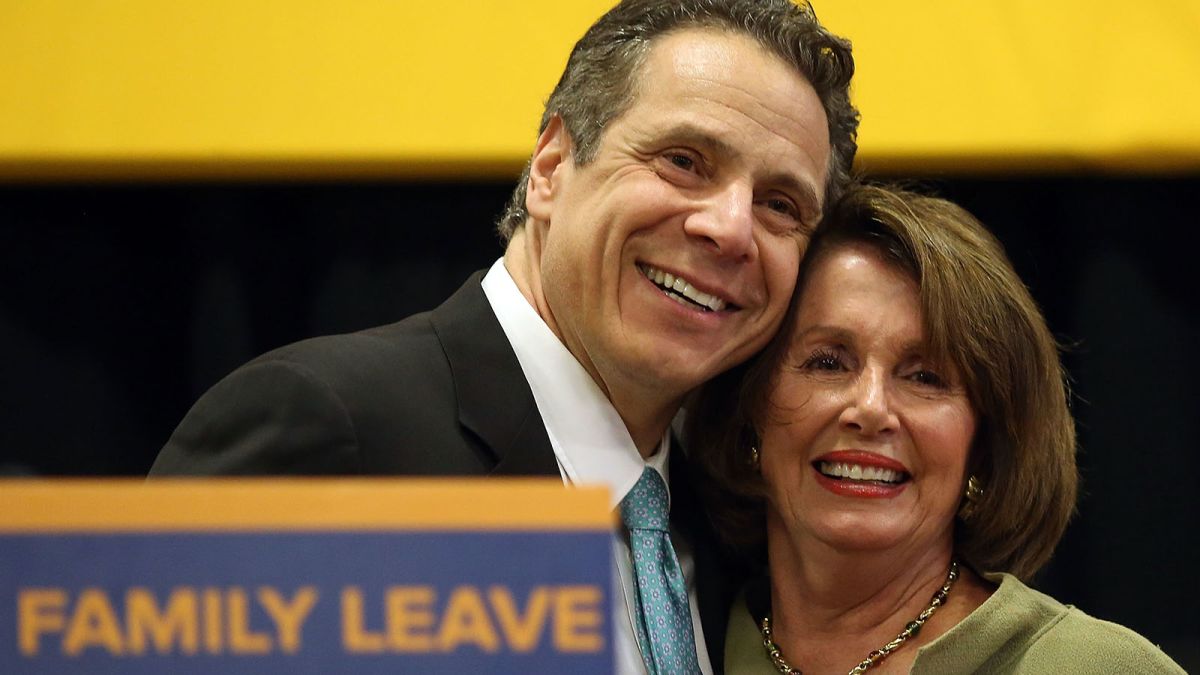 Despite increasing allegations of sexual misconduct and mounting cries for his resignation from ranking members of his own party, House Speaker Nancy Pelosi refuses to join those calling on New York Governor Andrew Cuomo to step down.

While the Democratic House Speaker did reaffirm over the weekend that she has “zero tolerance” for sexual harassment, she still fell short of calling on the embattled New York governor to call it quits.

However, both U.S. Democratic senators from New York — Chuck Schumer and Kirsten Gillibrand – have joined the growing chorus of lawmakers calling on Cuomo to resign as a seventh woman has come forward accusing the governor of some form of sexual harassment or inappropriate touching.

Appearing on ABC’s “This Week,” the speaker said, “I said there’s zero tolerance for sexual harassment, and we have taken measures in the House of Representatives – very strong measures – under leadership of Rep. Jackie Speier of California.”

Speier, D-Calif., will chair a hearing of the House Armed Services Military Personnel Subcommittee on Tuesday to examine ways to reform sexual harassment allegations in the military following the murder of Fort Hood soldier Vanessa Guillen.

Pelosi, referencing Cuomo, continued, “What I said at the time that these revelations came forward, I said what these women have said must be treated with respect, they are credible and serious charges, and that I called for an investigation.”

The allegations against Cuomo are currently under investigation by New York Attorney General Letitia James, and Cuomo has said he will “fully cooperate” with her probe.

On the ABC broadcast, after Pelosi repeatedly said that she has “zero tolerance” for the kind of behavior Cuomo is accused of, host George Stephanopoulos pressed her on why she is not joining the chorus from her party that is asking for his resignation.

“I think we should see the results of the investigation… but he may decide,” Pelosi responded. “And hopefully, this result will be soon. What I’m saying is the governor should look inside his heart – he loves New York – to see if he can govern effectively. And that could be one of the considerations that he has.”

Nearly 90% of New York’s congressional delegation has called for the governor’s resignation or impeachment, as have more than 80% of state senators.

State AG James does not have the authority to remove Cuomo from office. However, any findings lending credence to the allegations could sway potential impeachment proceedings — or add pressure for Cuomo to leave voluntarily.