Why Death Row Inmates Are No Longer Allowed a Last Meal 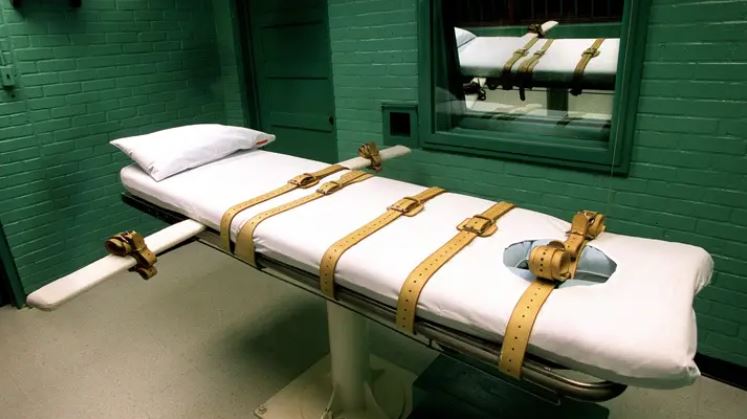 Why Death Row Inmates Are No Longer Allowed a Last Meal

Death row prisoners in the state of Texas are no longer allowed a last meal before their execution. The new regulation comes after one inmate ordered an enormous last meal and then refused to eat even one bite of it, saying he “wasn’t hungry.”

Many would agree that the concept of the last meal is one of the most fascinating parts of the United States criminal justice system.

Have you ever wondered what your last meal would be if you could choose anything in the world? That is the question that most people imagine deathrow inmates have to answer. But in reality, prisons are often not able to – or refuse to – obtain the food that most deathrow inmates request. So, they either have to choose an alternative or go without a last meal.

But now, in Texas, the privilege is gone altogether.

The inmates facing execution have Lawrence Russell Brewer to thank for that.

Brewer was a murderer and white supremacist who was jailed along with three other men for the murder of James Byrd Jr. by dragging him behind a pick-up truck for three miles down a road.

Brewer and accomplice John King were the first white men to receive the death penalty for killing a black man in the modern history of Texas. The case prompted the state to introduce new laws and punishments surrounding hate crimes.

Another accomplice, Shawn Berry, was sentenced to life in prison for the crime.

Before Brewer’s execution, he was asked what he would like his last meal to be. His request was an insanely enormous amount of food.

According to a report published in the Houston Chronicle, Brewer asked for a bowl of fried okra with ketchup, two chicken steaks with gravy and onions, a cheese omelette with ground beef, jalapenos and bell peppers, a triple-meat bacon cheeseburger, three fajitas, one pound of barbecue and a half loaf of white bread, pizza meat lover’s special, one pint of ‘homemade vanilla’ Blue Bell ice cream, one slab of peanut butter fudge with crushed peanuts and three root beers.”

But when the meal, or an approximation of it, was given to him, he refused to take a single bite.

This led Texas senator John Whitmire to end the 87-year-old tradition of offering the last meal choice to deathrow inmates.

As for Brewer, he proved himself to be an evil man until the second he died. On the day before his execution, even after James Byrd’s family had asked for his life to be spared, he told KHOU 11 News, “As far as any regrets, no, I have no regrets. No, I’d do it all over again, to tell you the truth.”