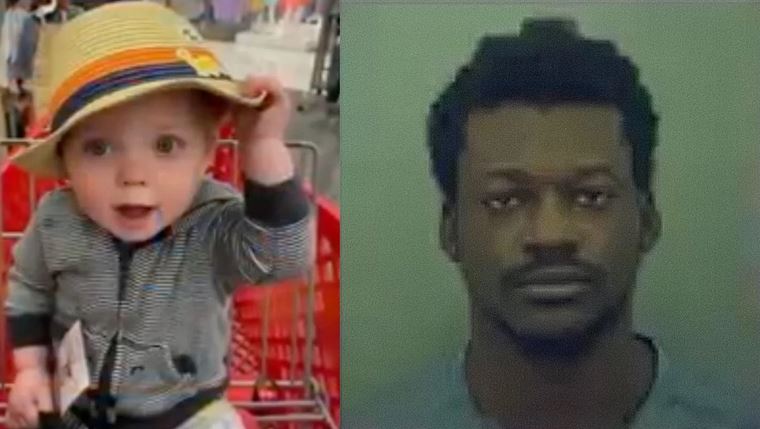 Authorities have arrested a 24-year-old Texas man and charged him with capital murder after he killed a 1-year-old baby he was watching by using “wrestling-style moves” on the child.

The baby suffered a skull fracture and internal injuries. He later died in a Texas hospital.

According to a KFOX-TV report, the suspect, Marvin Rex Lake, was babysitting the child, Ahren Joshua DeHart, and two other children at an El Paso home when the incident took place. The two other children also had injuries, but they were not life-threatening.

The child’s parents, who are a labor and delivery department worker at a local hospital and a member of the U.S. military, returned to the home and called paramedics. The baby was taken to a hospital with various injuries that authorities say were “non-accidental.”

The baby suffered brain damage, a skull fracture, lung hemorrhaging, and abdominal injuries. The child died on Friday, several days after the incident after being on life support.

Lake told investigators that he and the child were sitting on his futon and watching television when he attempted “several wrestling-style moves” on the baby. During what he said was roughhousing, the child fell against the frame of the futon. Lake also admitted that he was upset at the child for ripping a pillow, and responded by holding the boy tightly. He said he did not realize his own strength at the time.

“I did not hurt his head. I only caused the internal injuries,” he told authorities.

According to reports, Lake asked about receiving financial compensation for damage to his futon frame.

He remains in custody at the El Paso County Detention Facility, where he is being held without bond.