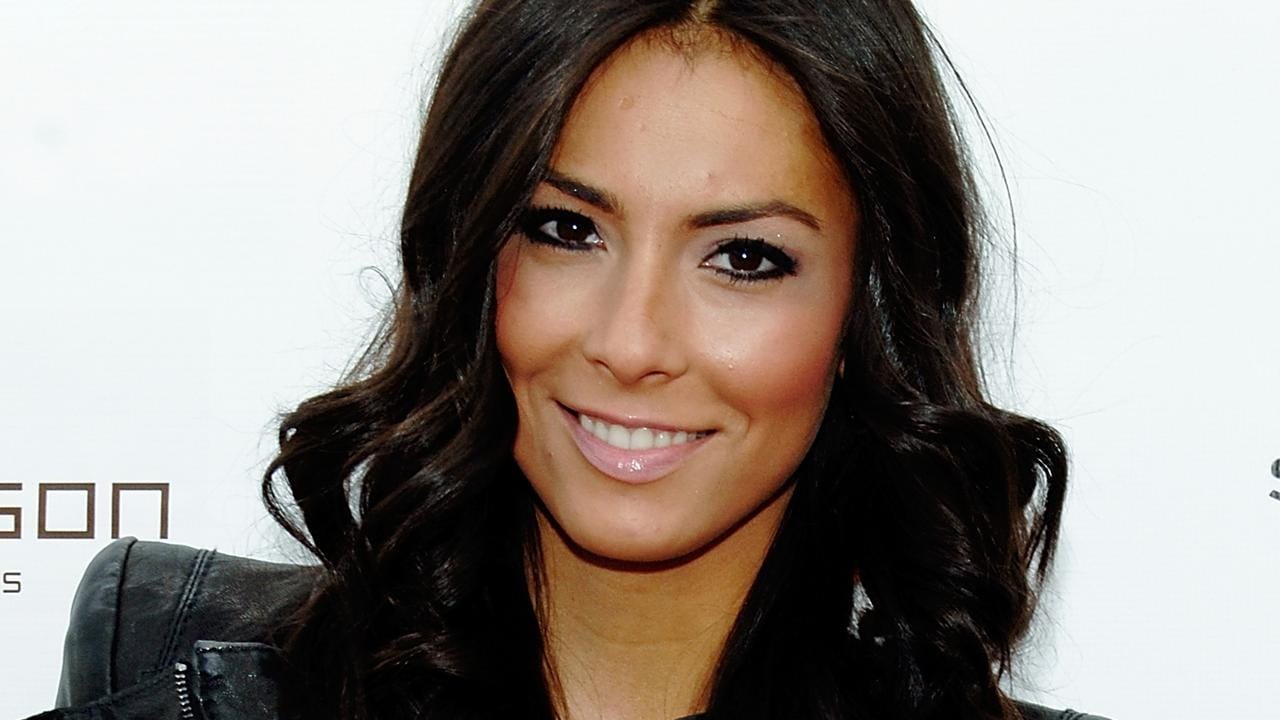 The family of a model who was left brain-damaged after having a serious allergic reaction to a peanut butter-infused pretzel was awarded nearly $30 million by a Las Vegas jury.

Chantel Giacalone’s family was awarded the $29.5 million Friday when a jury found that the responding ambulance service negligently treated her in 2013, the Las Vegas Review-Journal reported.

“At least my daughter will be taken care of. I’m happy about that,” her father, Jack Giacalone, said after the verdict was read.

On Feb. 20, 2013, then-27-year-old Giacalone was modeling clothes at a fashion trade show at the Mandalay Bay South Convention Center when her friend bought her frozen yogurt and put a bite-size pretzel on top.

Giacalone, an aspiring actress, went into anaphylactic shock after taking a bite.

Her lawyer, Christian Morris, said she lost oxygen to her brain for a period of minutes after seeking treatment from MedicWest Ambulance, which was running the medic station that day.

During the three-week civil trial, Morris argued that neither of the two medics on site that day had IV epinephrine, an adrenaline treatment for severe allergic reactions required by the Southern Nevada Health District.

The medics only had intramuscular epinephrine in their bags, which they used on Giacalone — but IVs are required when a patient is going into full anaphylaxis.

“Every minute of Chantel’s life has been inextricably altered,” Morris said in court. “Every single minute since she walked into that medic room to a company that chose profits over patient care.”

MedicWest denied any wrongdoing and said the outcome was inevitable because of Giacalone’s heightened sensitivity to peanuts.

But, her dad said, “The truth came out. Because what happened in that room was nothing. They let my daughter linger.”

“All the anguish that we’ve been through for the last eight years, I’m not happy about,” Jack Giacalone said. “I just hope MedicWest changes their ways.”

At the time of the incident, Chantel had been launching her acting career, with roles in the 2009 thriller “The Butterfly Effect 3: Revelations” and the web series “Hollow Walls.”

Now 35, she is quadriplegic, has to be fed through a tube and can only communicate with her eyes, according to the Review-Journal.

Her parents provide Chantel with 24-hour care. They said the money from the lawsuit will be invested in her future care and a new home that is more conducive to her needs.