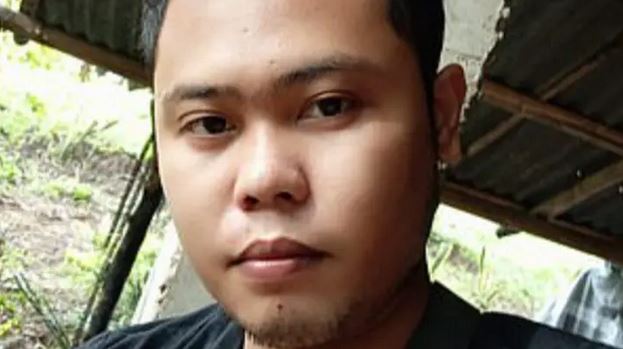 A man in the Philippines has died after being forced to do 300 squats as punishment for breaking a Covid-19 related curfew.

Darren Manaog Peñaredondo died in the city of General Trias, just outside the capital Manila. His death was two days after he was caught buying a bottle of water after the 6 pm curfew.

Peñaredondo’s partner, Reichelyn Balce, claims police forced him, along with other curfew-breakers, to do 100 squats as punishment. However, they were forced to repeat the exercise if they didn’t do it in unison.

He ultimately was forced to do 300. The following day, he was unable to stand because his legs were in such severe pain.

“He told me that they were brought to the Plaza Malabon in front of the municipal hall. And then, they were told to do pumping exercises 100 times,” Balce said.

“The enforcers also said that if they were not in sync, they would repeat it. He also told me he stumbled while doing the exercise. When he came home on Friday, around 8 am, he was assisted by a fellow quarantine violator who was arrested with him. I asked if he was beaten up. He just smiled but it was obvious he was in pain,” she continued.

The next day, while using the bathroom, Peñaredondo began having seizures. A neighbor performed CPR and he regained consciousness, but he died later that night.

“As to the claims of pumping [squats], we don’t give such punishment. Instead, we conduct lectures,” he said.

General Trias mayor Antonio Ferrer said in a statement on Facebook that he had ordered police to conduct an investigation.

He said, “In connection with the unexpected passing of Mr. Darren Manaog Peñaredondo, we immediately ordered the Chief of our police to conduct a fair investigation about the incident of arrest and his alleged torture. We have personally interacted with the family of Mr. Peñaredondo to console and help in their needs. Let’s hope that we have immediate clarity on the events and give peace of mind and will to the Peñaredondo family.”