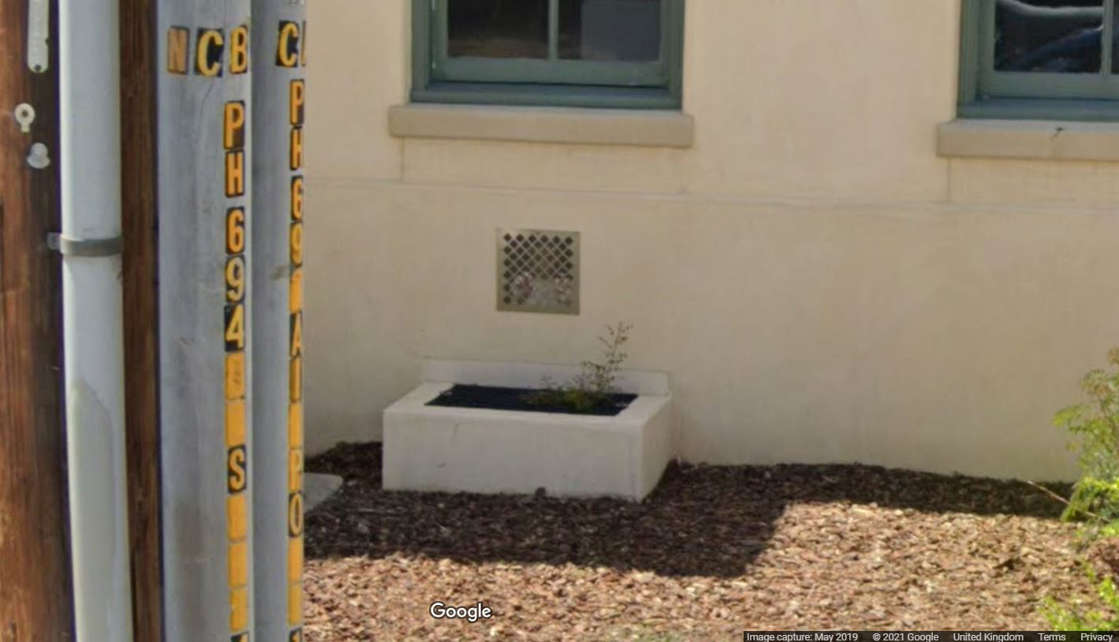 A little girl supposedly peering out from a basement grate has been branded “scary” by onlookers, who can’t decide whether she’s real or not.

A woman, who calls herself Daisy Reyes, shared a clip to TikTok, filming herself pulling up outside an innocent-looking building, which is hiding a sinister secret.

While still in the car she films a vent at the side, circling it in red, as she rolls down her window for a better view.

“This is some weird scary s***,” the video says, as she gets out for a closer look.

She walks over to a spot next to some bushes, and as she approaches the figure of a little girl staring out from a metal grate becomes visible.

The girl’s face is in shadow, as if she’s standing inside a cavity space, while her fingers are curled around the metal.

“Oh hell no you guys, you have to see this. What the heck is that. That looks, oh hell no,” Daisy says as she gets up close to the girl.

The video, which she captioned “I never noticed it until someone told me,” has been watched more than 26 million times as debate raged over whether the figure was real.

Thousands of people commented on the clip, with some calling on Daisy to phone the police and investigate whether a person was in danger.

Tik Toker Jerzie wrote: “Dude I actually think that’s a real person, I would call the police to have then check it out.”

Angelique Wood82 asked: “Is that real?! Please tell me it’s not real!!”

While Leahh thought: “You should find out what the building is and try to see if someone is trapped down there. That doesn’t look good.”

And Roblox Games admitted: “I can’t tell if that’s a real girl or just a picture.”

Simone said: “Ok, we’ve seen all the talented artists on here that paint extremely realistic pictures. This is just a painting.. I hope.. Please confirm.”

Yami asked: “Is it just me or did anyone else see the fingers move?”

While Aleia wrote: “I think the whole thing including the bars is a sticker. That’s why the fingers look so real?? I hope so lmaoo.”

The image appears on the side of the Cedar Center for the Arts, off Lancaster Boulevard, California, and can even be seen on Google Maps.

The gallery confirmed the little girl is in fact an art installation, and one of many dotted around the area.

In a tweet, the gallery said: “She is part of a series of murals around Lancaster BLVD titled #isitsafe by Dan Witz. Come visit the BLVD and see how many others like it you can find.”

Daisy herself went back to the site to film a follow-up clip, confirming to fans the little girl was not real.

And she also captured another one of the murals in the city, sharing a clip of a hand reaching through a grate.

A while back, a video of this little girl went viral on TikTok.

She is part of a series of murals around Lancaster BLVD titled #isitsafe by Dan Witz.

Come visit the BLVD and see how many others like it you can find.#Museum #661Lancaster #Art #MoahCedar pic.twitter.com/95IWohBolV