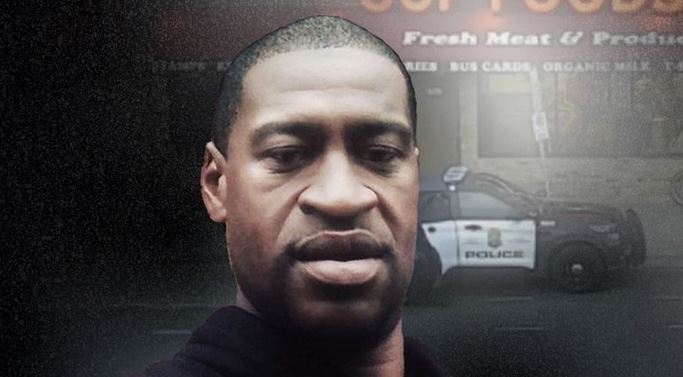 Will George Floyd be Posthumously Pardoned of Drug Conviction?

The Harris County District Attorney’s Office in Texas is joining the effort to posthumously pardon George Floyd for a drug conviction from 2004. The conviction was based on the word of a former Houston police officer who is now facing felony murder charges and is being accused of manufacturing evidence.

The effort comes one week after Derek Chauvin was convicted in the murder of George Floyd.

Allison Mathis, a public defender in Harris County, filed the pardon request with the Texas Board of Pardons and Paroles on Monday.

According to Mathis, the request is not due to the fact that Floyd turned his life around after leaving the criminal justice system for the last time in 2013. Rather, it is because the arresting officer in one of Floyd’s arrests “manufactured the existence of confidential informants to bolster his cases against innocent defendants,” CNN reported.

Mathis is trying to have Floyd pardoned for a 2004 drug arrest in which the arresting officer, Gerald Goines, accused Floyd of dealing a small amount of crack cocaine. Floyd later plead guilty and served 10 months in jail.

On February 5, 2004, Floyd was arrested and charged with delivery of a controlled substance with the arresting officer, Gerald Goines, alleging at the time of arrest that Floyd possessed crack cocaine “and that Floyd had provided the drugs to an unnamed ‘second suspect’ who had agreed to sell the drugs to the undercover Goines. The ‘second suspect’ was not arrested, Goines noted in his offense report, ‘in a [sic] attempt to further the narcotic trafficing [sic] in this area.'”

“This is about honoring the memory of George Floyd, as well as about correcting the records of the State of Texas,” Mathis told CNN. “We can’t have confidence in the integrity of the convictions obtained by Officer Goines. George Floyd suffered at the hands of a corrupt and racist system throughout his life, not just at the end.”

Goines has also been charged with two counts of felony murder after a drug raid resulted in the deaths of two people. Goines allegedly lied in order to obtain a “no-knock” search warrant. The incident triggered a review of 14,000 cases involving Goines and other officers who participated in the raid. As many as 69 people may have been falsely convicted based on information Goines allegedly manufactured against them.

Prosecutors tried to reach Floyd in 2019 about the investigation into Goines. However, officials were unable to reach him after he moved to Minnesota.

Mathis said Floyd deserves a pardon because he was a victim of corrupt police work.

“It is our contention that Goines did the same thing in George Floyd’s case as he did in the cases of so many others: He made up the existence of a confidential informant who provided crucial evidence to underpin the arrest and no one bothered to question the word of a veteran cop against that of a previously-convicted Black man,” Mathis said.

“As part of our ongoing investigation of police corruption exposed by the Harding Street killings, we looked into posthumous relief for a 2004 drug conviction that ensnared George Floyd in the criminal justice system so long ago,” Ogg said.

“Prosecutors determined in 2019 that Floyd had been convicted on the lone word of Gerald Goines, a police officer we could no longer trust; we fully support a request that the Governor now pardon George Floyd from that drug conviction,” she added.

5 thoughts on “Will George Floyd be Posthumously Pardoned of Drug Conviction?”