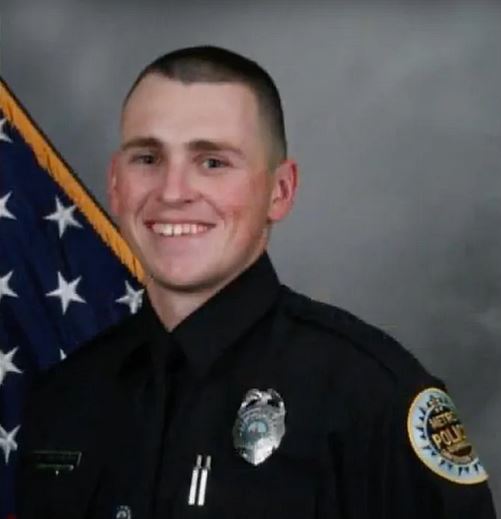 According to a Newsweek report, a suspect ambushed a Tennessee police officer who responded to a fake call made by the suspect.

According to reports, Sherman arrived at the scene after Mohamed called authorities and told them that his brother shot their mother and that the situation was escalating.

When Sherman and two other officers arrived at the home, Sherman was immediately met with gunfire. Mohamed then shot himself in the head.

No shots were fired by police, according to reports.

Department spokesperson Don Aaron said that Sherman, who was struck by a bullet in the upper left arm, was transported to Vanderbilt University Medical Center. He was treated for his injuries and released later that night.

“It’s clear that the phone call to the communications center about an active shooter — that his mother had been shot — was a ruse, a setup to get police to the scene,” Aaron said during a press conference on the shooting. “No one else in the home was injured.”

“We have to talk to family members to determine what has occurred here. We don’t see any arrest history for Mohamed here in Nashville,” he added.

Aaron also said that the danger for officers has escalated over the last several weeks.

The department tweeted a photo of Sherman and captioned it, “BREAKING: Officer Brian Sherman is bring treated at Vanderbilt for gunshot wounds to his left arm. Sherman was hit while answering a call of a woman shot at 7220 Sugarloaf Dr. That call was a setup to get police to respond[.]”

TikTok Star and Friend Shot While Watching the “Purge”