Trump Disses Murkowski as He Endorses Her Opponent in Senate Race 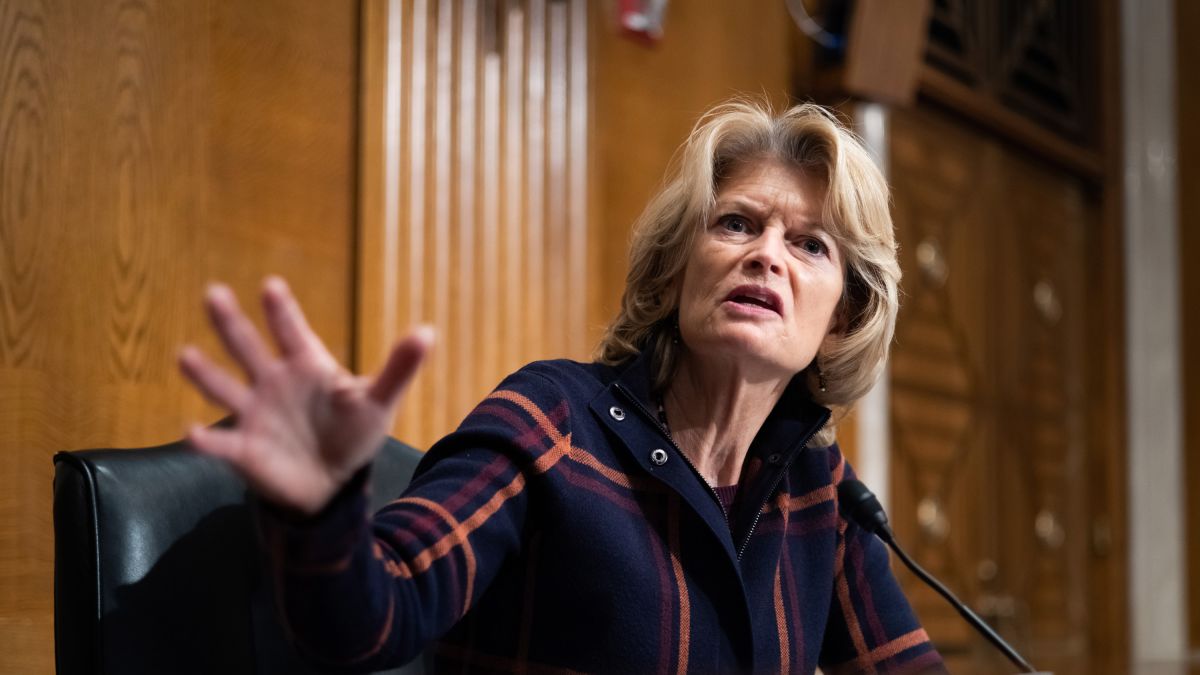 Former President Trump on Friday officially backed a challenger to the 2022 re-election  bid of Alaska Sen. Lisa Murkowski, a fellow Republican known to vote against her party.

Trump issued his support for former Alaska Commissioner of Administration Kelly Tshibaka in a statement put out by his leadership PAC Save America, according to The Hill.

“Kelly Tshibaka is the candidate who can beat Murkowski,” said Trump, who also called Tshibaka “a fighter who stands for Alaska values and America First. She is MAGA all the way.”

“Murkowski has got to go!” Trump also said. “I look forward to campaigning in Alaska for Kelly Tshibaka. She has my Complete and Total Endorsement!”

Tshibaka entered the race for the 2022 Senate election in March, saying during her announcement: “I’m in … We’re going to defeat Lisa Murkowski and show the D.C. insiders what happens when Alaska has strong conservative leadership.”

“I am honored, excited, and grateful to have the support of the 45th President of the United States, Donald J. Trump,” Tshibaka said after Trump endorsed her. “To have his strong endorsement is great news for our campaign and even better news for the people of Alaska.”