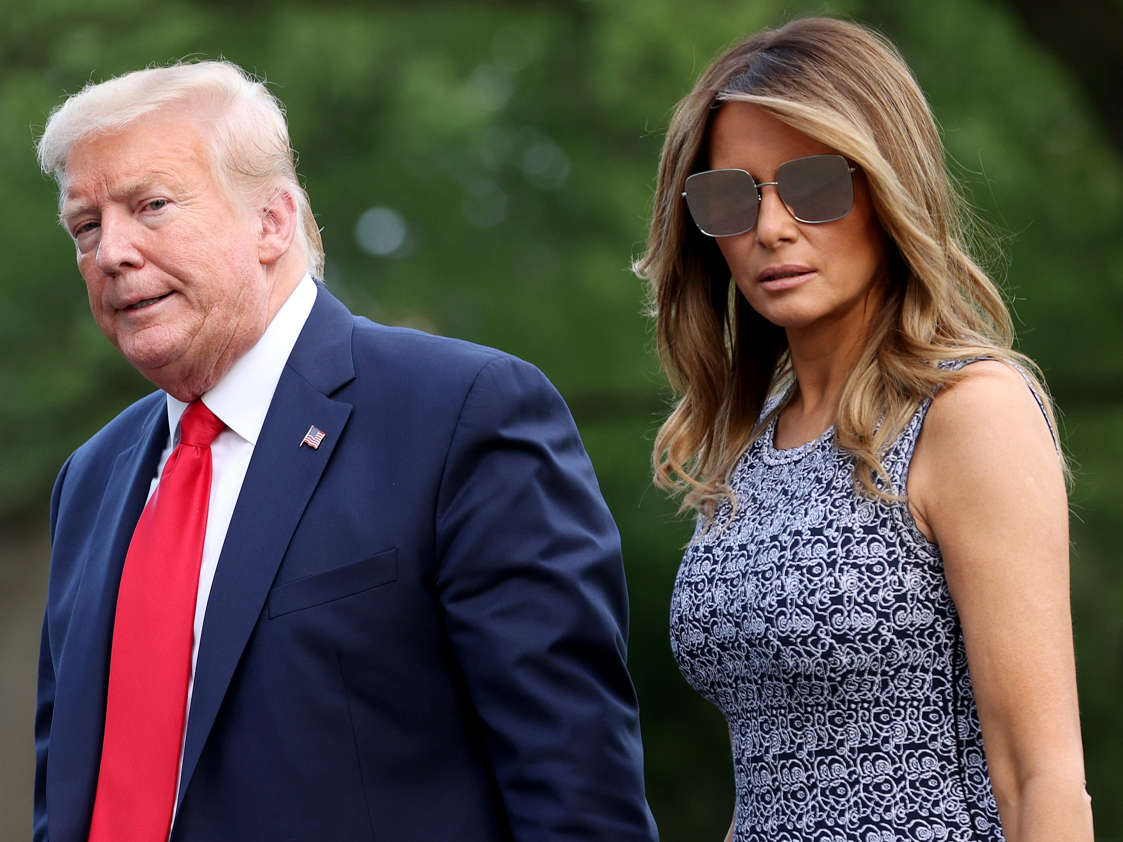 She agreed with then-candidate Donald Trump when he said during a 2016 GOP primary event in Iowa that the Arizona senator was “not a war hero,” according to Trump’s former campaign manager Cory Lewandowski.

Lewandowski, who spoke to Insider as part of an oral history project on Trump’s takeover of the GOP, said he and Trump met up with Melania Trump in New Jersey as political pundits and conservative talk-show hosts were saying Trump had to apologize. He thought the comment would end Trump’s campaign.

“As we walked in the door, Mrs. Trump was waiting for us,” Lewandowski said. “She said: ‘You’re right. John McCain isn’t a war hero. What he has done for the veterans has been shameful.'”

Michael Cohen, who worked during the 2016 campaign as Trump’s personal attorney, acknowledged to Insider as part of the oral history project that Melania Trump wasn’t shy about sharing her thoughts to her husband.

“Melania played a very limited role during the campaign not believing Donald would actually win,” Cohen said. “However, when directly asked for her opinion on a matter by Donald, she offered it readily.”

A spokesperson for Melania Trump did not respond to a request for comment.

Trump attacked McCain in July 2015 during the Family Leadership Summit in Ames, Iowa, in the first of several moments when it looked like Trump’s campaign was over before it had even really begun. McCain, the 2008 Republican presidential nominee, had been a prisoner of war in Vietnam.

“He’s not a war hero,” Trump told the moderator Frank Luntz. “He’s a war hero because he was captured. I like people who weren’t captured.”

Trump’s gripes about McCain continued after his death on August 25, 2018. Trump was not invited to the funeral, although former presidents Barack Obama and George W. Bush both delivered eulogies.

When McCain died, Melania Trump tweeted, “Our thoughts, prayers and deepest sympathy to the McCain Family. Thank you Senator McCain for your service to the nation.”

A day later, her husband broke his silence on McCain’s death and tweeted, “My deepest sympathies and respect go out to the family of Senator John McCain. Our hearts and prayers are with you!”