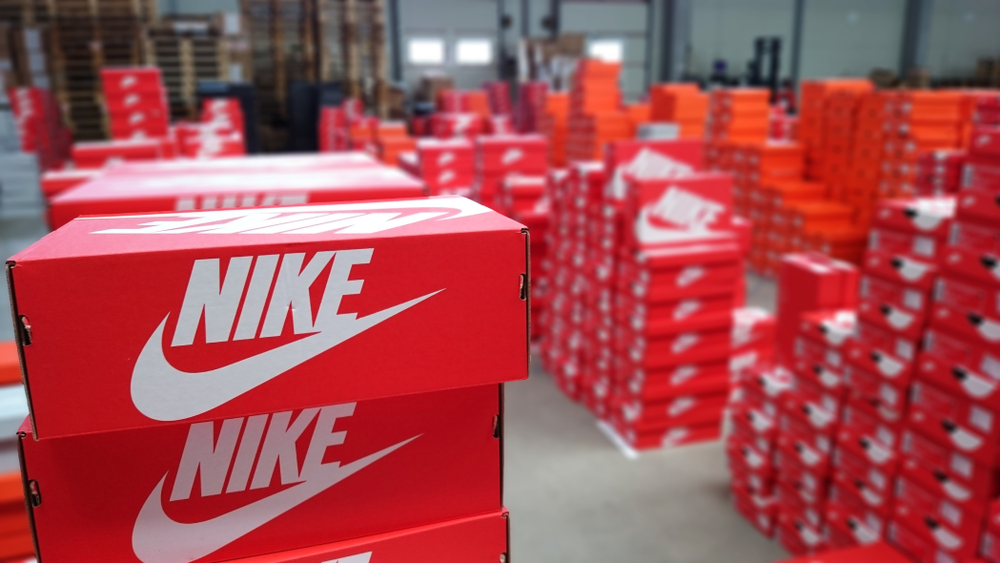 Many Israeli retailers are upset after the international sports product giant Nike on Sunday said it will stop working with their country to market products. The measure will start on May 31, 2022, according to Nike.

The Jerusalem Post reported that in a letter sent to store owners on Sunday, Nike said: “Following a comprehensive review performed by the company and considering the changing marketplace, it has been decided that the continuation of the business relationship between you and the company does no longer match the company’s policy and goals.”

A large number of Israeli retailers were reportedly upset by the news, with some claiming that their businesses may suffer permanent consequences once the policy goes into effect.

Other companies recently engaging in this type of behavior include international ice cream company Ben & Jerry’s, which recently made a similar albeit slightly different decision regarding product sales in Israel as well. The company partially pulled out of the country this past July by ‘ending sales of their ice cream in Palestinian occupied territory.’

Many are claiming that Nike’s recent decision to pull their products from the country of Israel is not a business decision but rather an effort to make a political statement. Some claim the company is wholly hypocritical, pointing to the company’s continued use of slave labor in China as it lectures both the state of Israel and many Americans on ‘social justice.’

Others also point to the shoe company’s promotion of disgraced former National Football League athlete Colin Kaepernick, with the firm entering a multi-million deal with the player in order to promote anti-American flag kneeling, among other things in a string of advertisements. Nike also caught flack for the axing of their Betsy Ross American flag-designed pair of shoes, which the company removed from the market following complaints of ‘racism,’ and ‘white supremacy.’