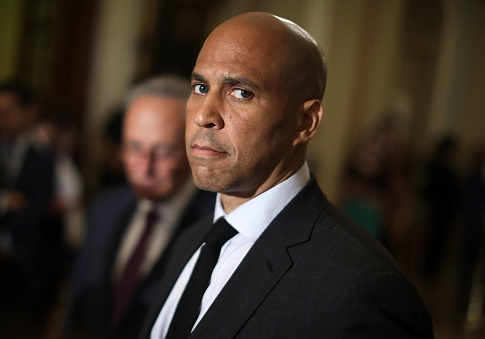 And all I can hear is that familiar refrain from Queen, pounding in my head, “dum, dum, dum, another one bites... 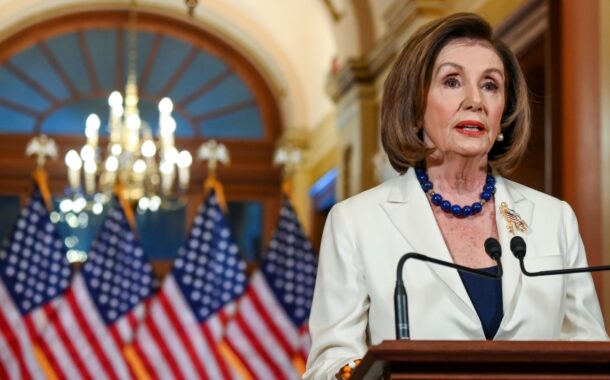 Finally, after much contentious stalling, House Speaker Nancy Pelosi has announced when she will be forwarding... 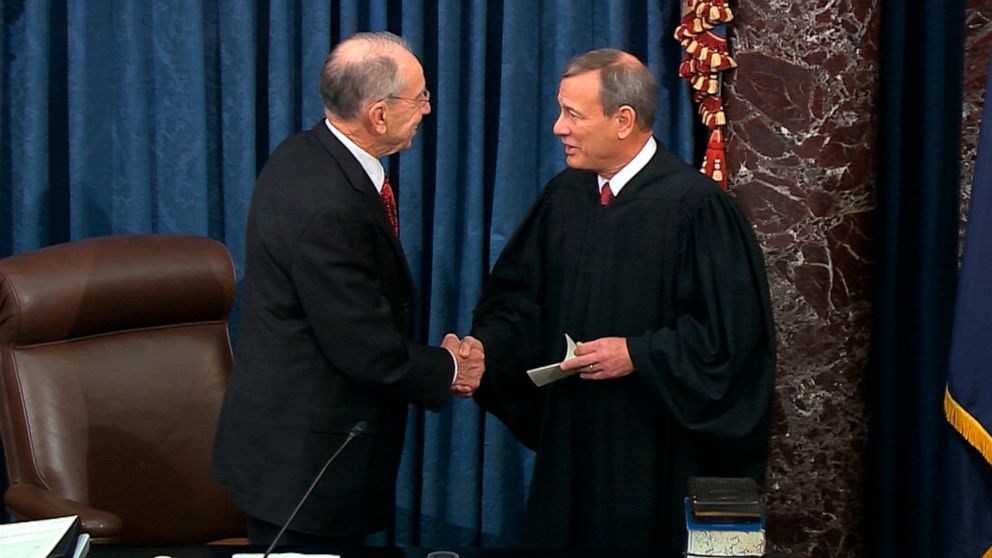 The historic Senate impeachment trial of President Donald J. Trump is officially underway as Chief Justice John Roberts and the Senators who will serve as jurors have been sworn in. “Senators, I attend the Senate in conformity with your notice for the purpose of joining with you for the trial of the president of the […] Read more

And all I can hear is that familiar refrain from Queen, pounding in my head, “dum, dum, dum, another one bites the dust…” Cory Booker has ended his bid for the White House. The Democratic Senator from New Jersey, announced that he has suspended his campaign for the Democratic presidential nomination, saying he no longer […] Read more 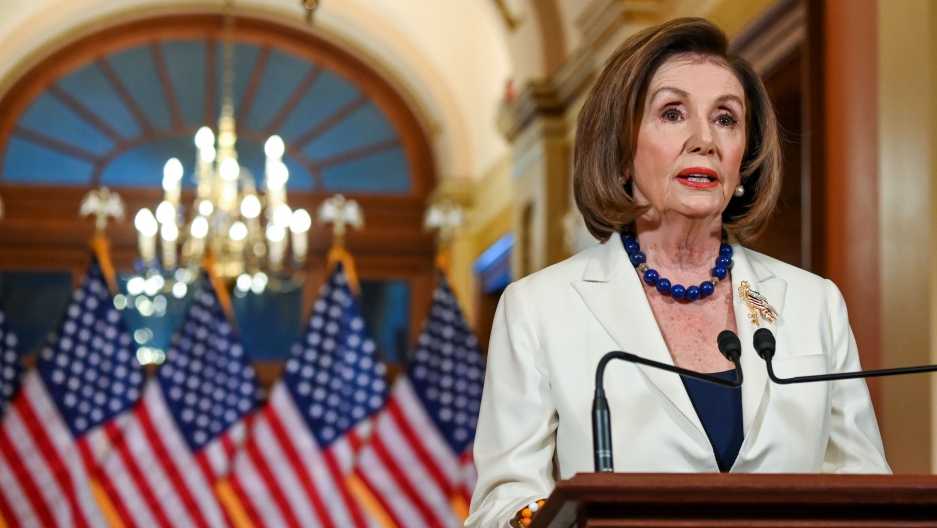