The vast majority of patients with prostate cancer in the United States don’t receive androgen deprivation therapy injections on time. Up to 84% of injections are delayed for patients on a 28-day schedule, according to an authoritative study published in the The Journal of Urology. 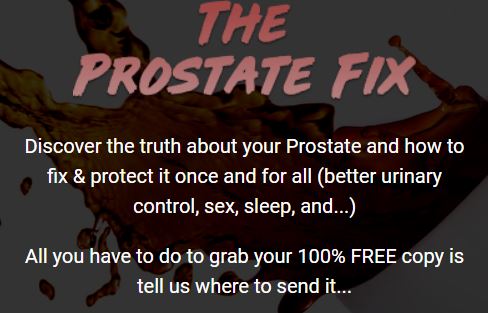 The study, conducted by researchers from more than a dozen institutions, used real-world claims data from 22,860 patients with prostate cancer who were treated with luteinizing hormone-releasing agonists and who had one measurement of PSA or testosterone. The retrospective analysis included data from January 2007 through June 2016.

Delays in hormone therapy should be avoided to prevent adverse outcomes, prostate cancer experts say. Multiple studies have established a relationship between maintaining testosterone at castration levels and lowered risk of progression of prostate cancer. These delays are primarily caused by reimbursement policies that don’t adhere to clinical guidelines and FDA labeling, experts say.

“LHRH therapy is the mainstay of advanced prostate cancer therapy. It’s the foundation for all additional therapies,” Jason M. Hafron, one of the study authors, and director of research at the Michigan Institute of Urology, said to The Cancer Letter. “So, it’s critical that we adhere to the timeliness or the appropriate dosing of these drugs. I really don’t want to point the finger at physicians, because it’s not just the physicians, it’s the whole system that is essentially flawed.”

A conversation with Hafron, who is also associate professor of urology at the William Beaumont School of Medicine …